This week, the Global Gaming Business Podcast features an encore interview with Scott Barber, the senior vice president and general manager of Harrah's Atlantic City, on the impressive developments had been completed and were under way at the property.Barber has been with Harrah's for nearly four years. During that time, he has directed several expansion projects. The most recent, at the time, was the opening of a domed recreational area, dubbed the "Pool at Harrah's." Another tower is has just been completed, which gives Harrah's more than 2,000 rooms, making it the largest hotel in Atlantic City and in New Jersey. Just last month, Harrah's increased its GGR by almost 20 percent, during a time when most Atlantic City casinos saw revenue declines. He spoke with Global Gaming Business Publisher Roger Gros at his offices in Atlantic City in June 2007. 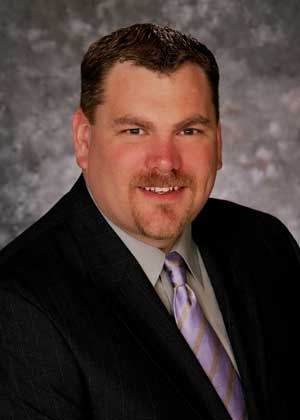