In the shadows of the Himalayas, Sikkim issues an online RFP 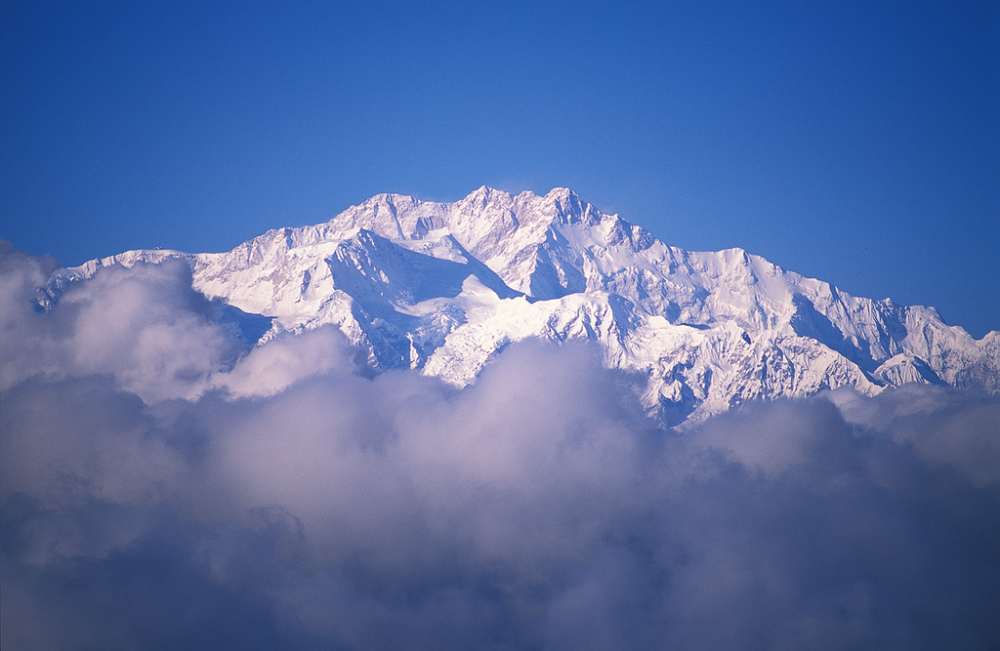 The state government of Sikkim, India, is taking proposals from online operators for at least three gaming licenses.

According to The Independent, over a dozen operators are said to be vying for the licenses, which would be India’s first. Familiar names like William Hill, Bwin, 888 and others are competing with local Indian operators for the privilege of potentially taking bets from India’s 1.2 billion people-or at least that portion of the population that owns a computer.

Advertising and promotion would only be allowed within Sikkim, and it is thought that bets would only be 100 percent legal when taken from Sikkim residents. The state has a population of only about 600,000.

In the case of an operator taking a bet from a non-resident of Sikkim, it is not yet known whether the operator or the player, or both, would be in violation of the law.

The regulations stipulate that a foreign operator needs to have a local partner to qualify for a license. The Independent speculates that William Hill has spoken with Global Torrent International, a Sikkim company. Betting exchange Betfair is partnering with Agilisys Managed Services.

The World Cup competition in South Africa, scheduled to begin next June, is expected to spur Sikkim authorities to have online betting operators up and running by early spring.