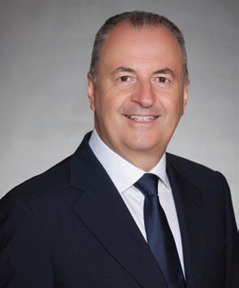 Gaming industry veteran Walter Bugno, who has been a top executive for supplier International Game Technology for 11 years, is resigning from his position as IGT’s executive vice president and strategic initiatives, a company statement saying only that the reason is “to pursue a new professional opportunity.” According to a statement from IGT, Bugno will remain with the company until May 14.

Bugno’s tenure at the current IGT is part of a career of executive leadership at the company’s legacy companies.

Prior to assuming his current position last year, Bugno spent 10 years in concurrent roles as chief executive officer of IGT International, CEO of the gaming division at main Italian video lottery subsidiary Lottomatica, and president and CEO of GTECH International.