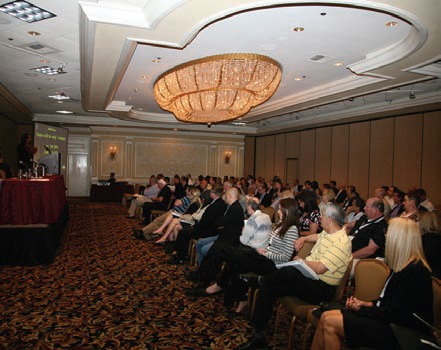 The world continues to wait and watch as i-gaming finally reaches a regulated critical mass in the U.S. and Canada. 2012 showed some progress, and this year promises to provide even more momentum as more states and provinces jump into the fray.

iGaming North America will be a forum for updates and debate on those topics February 19-21 in Las Vegas. Some 600-plus attendees will converge from the worlds of public, tribal and private gaming operators as well as suppliers, regulators and policy-makers to discuss when and how this will play out in 2013.

The conference organizers have again added an optional boot camp for the basics featuring information on marketing, preparing for launch and a detailed look at the models in those states which have already legalized the activity, as well as lessons learned from around the world.

The full conference will focus on legal and regulatory updates, including a keynote address by outgoing American Gaming Association President Frank Fahrenkopf, who will give his views on the political realities that support a federal path to online gaming.

In addition, the programs look at how social gaming is converging with gambling, an exploration of the prospective expansion of sports betting, payment challenges, and how tribal and government lotteries are positioning themselves. The program also includes a look at the prospect of interstate compacts for poker.

For more information, go to www.igamingnorthamerica.com.