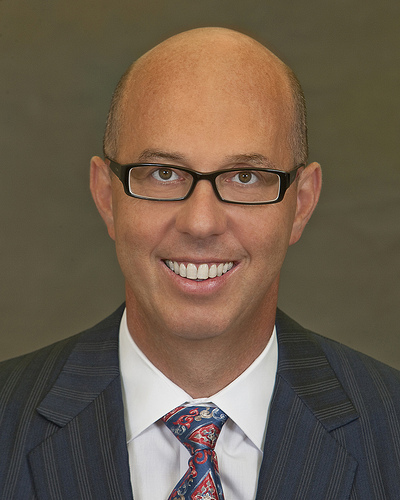 The conference attracted over 300 advisors, executives, financial experts, regulators and other gaming industry workers who all came to discuss present issues affecting the gaming world.

At the conference, the IAGA/IAGR officers for 2011 were elected. The new officers are: