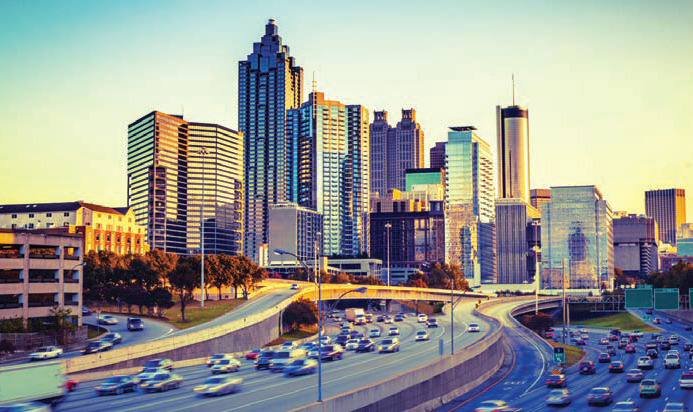 A Georgia legislative study committee has until December 1 to make recommendations to lawmakers about finding new funding sources for the HOPE scholarship program, which has helped more than 1.7 million Georgians pay for college since 1993. One way would be to allow casino gambling and horse racing in the state. Committee members are considering state Rep. Ron Stephens’ proposed constitutional amendment allowing up to six casinos. The proposal by Stephens, chairman of the House Economic Development Committee, would charge interested operators million up front; they also would have to invest at least billion to qualify for the main license for the Atlanta market, or 0 million for any of the other five. It also sets up a “Problem Gaming Fund” to treat gambling addicts.

Gross gaming revenue would be taxed at an annual rate of 12 percent, of which at least 90 percent would be directed to “educational programs and purposes,” with HOPE scholarships as a top priority.

Metro Atlanta, one of the largest metropolitan areas in the U.S. that does not offer Las Vegas-style gambling, would be allowed to have two casinos. Gambling proponents hope to an amendment on ballot statewide in 2016.

MGM Resorts and Las Vegas Sands have already expressed interest in an Atlanta casino, with other gaming companies sure to join in.