An antiquated law needs clarity in a modern age 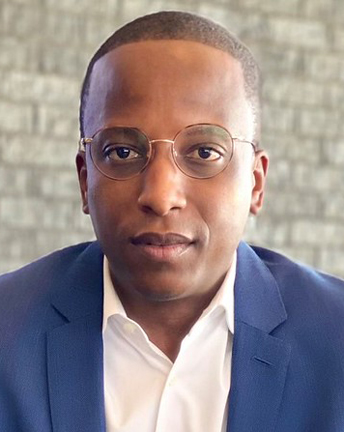 When Congress introduced the Wire Act in 1961, its goal was clear: defeat mob-related organized crime. Spearheaded by then-U.S. Attorney General Robert F. Kennedy, the legislation aimed to clamp down on illegal gambling tied to organized crime by banning such gambling on America’s primary communication system at the time—the telephone. For decades, law enforcement has relied on the Wire Act to root out illegal gambling operators who prey on American consumers, offer no consumer protections and contribute no tax revenue to state or local governments.

In the modern age, Americans talk less on the telephone and more over electronic channels. This shift in communication has created incredible challenges for states, tribal sovereign nations, lawmakers, courts and federal agencies to decipher the Wire Act and its application.

New issues like internet server locations and transmission across state lines have only further muddied the waters on interpreting the law. Illegal gambling has largely shifted to an offshore online operation, making prosecution of illegal gambling more difficult. And while legal, regulated operators strive for strict compliance with the Wire Act and other federal laws, that comes with added costs and burdens, such as setting up mobile wagering systems that ensure wagers are placed and booked exclusively intrastate.

Over the last decade, the Department of Justice (DOJ) has gone back and forth on many of its opinions in these matters, trying to clarify its intent on which type of gaming the law applies to. This year, the U.S. Court of Appeals for the First Circuit decided the scope of the Wire Act is solely limited to sports wagering, rather than non-sport online gambling, such as casino gaming, lottery ticket sales and internet poker.

While this decision gives additional clarity around the Wire Act, it’s still just one circuit court’s opinion. Other opinions on the law still exist and other federal circuits aren’t necessarily bound by the First Circuit’s decision—so legal, regulated operators still need more certainty to innovate and invest in mobile gaming. This clarity can also benefit states wishing to regulate online gaming within their borders.

Greater clarity on the Wire Act won’t just aid states and legal operators as we all recover from the devastating impacts of Covid-19 on our industry—it will ultimately benefit consumers, who benefit from the protections of the legal marketplace.

Online gaming is more popular than ever: combined, mobile sports betting and iGaming generated more than 14 percent of commercial gaming revenue in the first quarter of 2021—their third-largest share of quarterly revenue in gaming history.