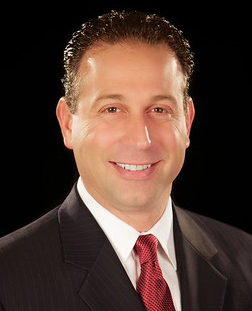 Faranca began his casino career in Atlantic City as a guest services manager, and was promoted to regional vice president of national casino marketing at the four Caesars Atlantic City properties. He also has held GM positions at Parx Casino, the Palms Casino Resort in Las Vegas and at Live! Casino in Hanover, Maryland.

Alicia Magee was promoted to the role of vice president of finance. Magee previously served as Hard Rock’s executive director of operational compliance since 2020.

Auggie Cipollini has been named senior vice president of administration. According to the company, Cipollini will be responsible for IT purchasing, retail sales and other financial aspects of the business.