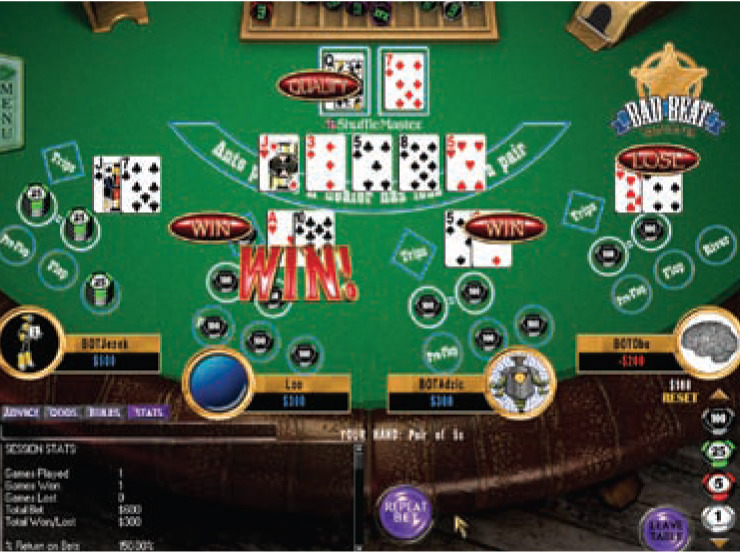 While there looks to be increased support for efforts by U.S. Rep. Barney Frank to create a system to regulate online gaming, hearings on his legislation will not be held until September.

The hearings were originally scheduled for the middle of July, around the time the Poker Players Alliance planned to send a number of representatives to Washington, D.C. The House Financial Services Committee, the body that would hold the hearings and which Frank chairs, has been occupied with the ongoing economic crisis.

Frank introduced two pieces of legislation this year. The first is HR 2267, the Internet Gambling Regulation Consumer Protection and Enforcement Act, which sets up a regulatory system for internet gaming in the U.S. The second bill, HR 2266, seeks to delay implementation of Unlawful Internet Gambling Enforcement Act provisions from January 2009 to January 2010. It has been rendered moot by the hearing delay.

While the legislation may be stalled, there is a growing contingent of lawmakers lining up to support it. The support is strong enough that the opposition is getting worried.

“It’s going to be an uphill battle to stop it this time,” said Alabama Rep. Spencer Bachus, a longtime gambling opponent who knocked Frank’s efforts to repeal the UIGEA off track last year. “We caught them off guard last time. This time, they won’t be off guard.”

The growing support for a new approach to online gambling—in part spurred by a growing number of World Trade Organization rulings against the U.S.—even has some opponents taking notice. The National Football League, for example, was instrumental in getting the UIGEA passed and in defeating Frank’s efforts last year to delay its implementation.

The league was even able to turn a number of Democrats against the legislation last year, but Bachus thinks the league might now be working with Frank on a compromise that will keep in place bans against sports betting online.

Observers and analysts also believe there is growing support for online gaming, with Goldman Sachs writing to investors that it expects the U.S. will eventually regulate and legalize the online gaming industry.

“We believe it is logical to assume that the U.S. market will eventually regulate, given the potential implications for U.S. tax take, if nothing else,” Goldman Sachs wrote in a note to investors.