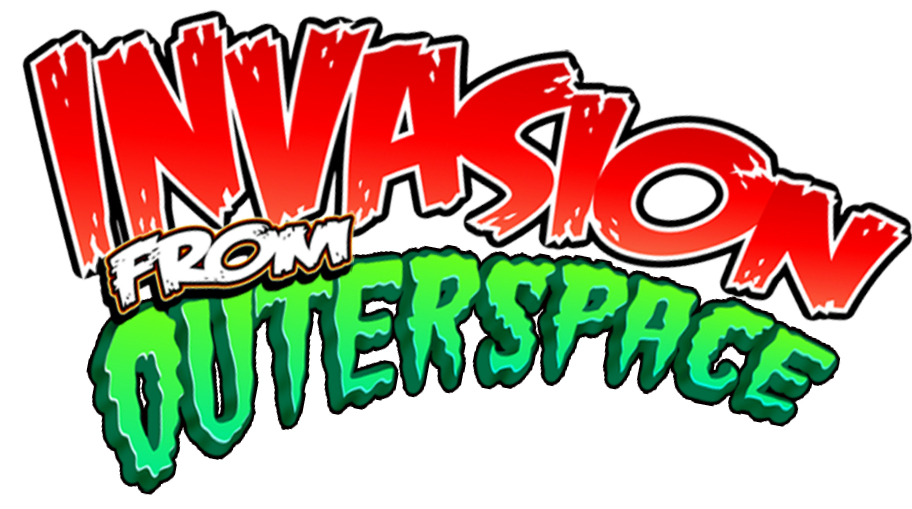 Austin, Texas-based Multimedia Games has spent the past year and a half preparing for a transition from Class II electronic bingo-where the company has been a leader-to the traditional Class III market.

The company’s new management, headed by President and CEO Anthony Sanfilippo, decided to turn its expertise in Class II and central-determinant video lottery into success in the commercial casinos after traditional Class III suppliers began to crowd the Class II market.

Global Gaming Expo is the company’s official introduction to Class III operators-a coming-out party, if you will. At least, that’s how the company’s executives are viewing the trade show, according to Mick Roemer, Multimedia’s senior vice president of sales.

Roemer, a veteran marketer and game developer whose experience includes executive posts at IGT, VLT, Bally and other traditional slot-makers, joined Multimedia to help guide the move into Class III. He has helped with much of the technical preparations, such as becoming licensed and contacting operators he has dealt with for years at his other companies.

“We’ve made great progress over the past 12 months,” Roemer says. “We’re there now; we have installations in California and we’re starting to move across the country.”

The company is still very much involved in its Class II markets, as well as central-determinant lotteries, where the company maintains the contract to run 13,000 VLTs for the state of New York. But for the next year, that expertise will be seen in more and more Class III markets.

“We have 50 licenses now, and our goal is to get another 60 to 70 over the next six months,” says Roemer. The company is licensed to sell Class III machines in California, Minnesota, New York, Florida, Wisconsin, Kansas and Iowa, with Mississippi and Michigan up next. Then, the Holy Grail-Nevada. “Within the next 12 to 18 months, we will be well on our way,” Roemer says, noting that the licensing process has gone smoothly because the company is so well-known in Class II markets.

“We have a little different perspective than others entering the market, because we have such a large footprint in Class II,” says Roemer, “and we have people who have helped us understand the (Class III) market better.”

There is one thing, though, that operators in Class III markets are about to find out: Multimedia Games has been keeping a ton of game design talent as a Class II secret.

The Intro
Multimedia’s intro to Class III at the Global Gaming Expo will surprise many. The slot-maker’s collection of new games is remarkable in its variety, and in the quality of graphics, game play and the wealth of clever and entertaining game features.

Many of these game features give players the chance to accumulate winnings while having a great time. Take “Haunted House.” The video slot has a bonus feature that has the player touching the screen at various spots in a room, to reveal spooky hauntings in places like an old picture, or a closet door. Credits are accumulated until you find a key, which unlocks a door to another room in the house. It is a highly entertaining, interactive search through a delightfully creepy haunted mansion. Great stuff.

Another standout is “Invasion From Outer Space,” a kitschy 1950s-style alien invasion theme that places the video reels on top of a full-screen video of people running from flying saucers in something called “Respin For Your Life.” (Screaming characters in the game are actually real people from Multimedia’s Austin offices.) In another bonus game, it’s time to shoot down flying saucers, at the behest of a classic ’50s-style public service announcement urging the player, “It’s time to fight back!”

“$pin Up$,” one of the games in the manufacturer’s new “Player HD” cabinet, uses the giant, 23-inch video monitor for a bonus round of 1940s pin-up girls. You pop the balloons on the pinups to reveal free spins and bonus credits. (The pinups are in bathing suits in U.S. versions of the game, but an international version has them in the buff.)

“Mega Meltdown” is another game with stunning graphics. This one features a six-tier progressive jackpot, combined with a high-denomination classic three-reel slot. “Slot Car Speedway” is a new community game with the same bonus mechanic as “Sport of Kings,” a horse-race game that has been Multimedia’s most popular Class III offering thus far.

In Slot Car Speedway, the player’s betting level buys a range of “bet tickets.” When the bonus is triggered, the bet tickets are used to wager on one or more cars in the race. The player’s cars are marked with arrows, and the race itself is a completely random event.

Other highlighted games at G2E will be “Crown Jewels,” the company’s first game with a four-by-five play interface (four rows of symbols on five reels); “Wild Rainforest,” a video slot with a free-spin round that places reels over top of a beautiful rainforest scene; “Dragons Wild,” a game with unique “half-stops” on the reels that allow stacked wild symbols do nudge into position; and “Triples,” a five-reel mechanical stepper slot that features large reels that are individually lit, and change color when free spins start. The effect is achieved by LED lights above the reels.

The remarkable quality of the games can be attributed to the design talent the company has always sought out-pros like Executive Producer Clint Owens and Senior Product Manager John Carpenter. “Clint has been very successful in focusing on Class III products,” says Roemer. “He has achieved that delicate balance between volatility and entertainment. You don’t want to create a game that’s super-volatile with a lengthy picking bonus, and you don’t want to use too much animation. For example, in Wild Rainforest, the art itself is pretty stunning, but it doesn’t get in the way of the game play. The game doesn’t feel like it’s all about the animation.

“We’re trying to learn from each product.”

Roemer says Multimedia recently did an investor conference that was packed with people, and the attendees were all waiting in line to get a spot in front of the games. “It’s pretty impressive when you see the response to these games,” he says. “We feel we really understand the math and the look, and combined with the Commander, it makes for a nice portfolio of products.”

The “Commander” is the Class III Casino Commander, a controller that allows a bank of slots to be instantly switched between revenue mode and tournament mode. It recently was installed in California. (A Class II version has been in operation for some time in Texas.)

For Roemer, who’s certainly been around the block in the slot market, Multimedia Games is a refreshing change. “The thing I love about Multimedia is the passion,” he says, “the desire to be bigger and better, and to climb the mountain and do really good work. In that respect, Multimedia is the best company I’ve worked with. There is a lot of talent and a lot of technology, and I don’t think there’s a company out there with the same passion to become much bigger than it is today.

“We’re not in this to be a fourth- or fifth-tier player. We’re in this for the long term.”