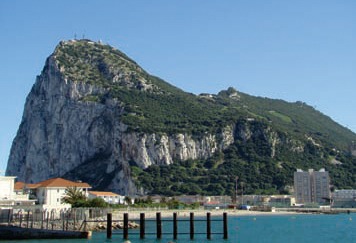 The Gibraltar Betting and Gaming Association has filed a challenge in Britain’s High Court against new gambling licensing regulations in the U.K.

The association argues that the new regulations—including a point-of-consumption tax—are unlawful and a “disproportionate and discriminatory interference” with the European Union’s right to free movement of services.

The new regulations are scheduled to go into effect October 1.

The association further argues that the regulations will result in an absence of proper supervision and enforcement, which will encourage the growth of poorly regulated operators, thus creating more risks to the British consumer.

According to published reports, several U.K. analysts feel Gibraltar—a protectorate of the U.K.—could win its appeal and delay the new regulations.