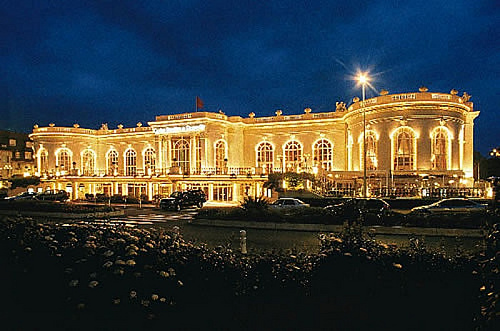 Hotel operator Accor has signed an agreement with Fimalac and Group Lucien Barriere for the sale of its 49 percent stake in the French casino resort operator.

The price is set at €268 million, well below the €343 million anticipated when talk of a possible sale first circulated in March 2010. However, the price is equal to that offered Accor shareholders in the proposed but canceled Barriere IPO last September.

Accor held a 34 percent stake in Barriere when it purchased another 15 percent for €271 million in 2009.

The Desseigne-Barriere family will own 60 percent of the casino resort group when the deal is completed. Fimalac will own 40 percent.

The sale is expected to finalize sometime during the first quarter of 2011. Approval must still be obtained from the French competition authorities.