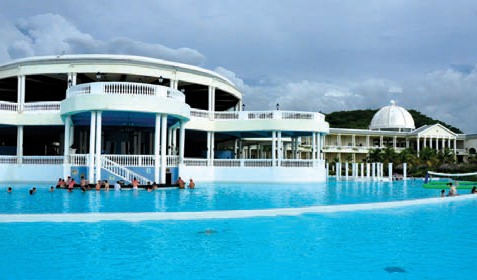 The Jamaican government will soon be accepting proposals for the development of resort casinos under regulations officials hope will create about 30,000 permanent jobs.

Bidding by interested parties begins June 1 and will run through September 30, tourism officials said. Approved bids are expected to be announced early next year.

The regulations, established as part of a Casino Gaming Act passed in 2010, provide for up to three resorts of 2,000 hotel rooms each.

A new Casino Gaming Commission says at least six expressions of interest have been received.