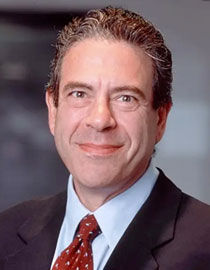 Data firm Genius Sports hired Steve Bornstein to oversee North American business. Bornstein is the second former National Football League exec hired in the past few weeks. He will deal with the commercial operations in the U.S. and Canada, as well as seek out potential acquisition targets, and manage the Genius Sports various league partnerships, according to Sportico.

Bornstein helped design media strategy for the NFL from 2002 to 2014. He also served in an executive role with the NFL Network. Before the NFL he spent over 20 years with ESPN and ABC.