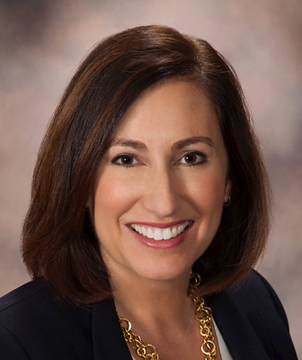 Venneman said she’s “appreciative of the continued faith that David Colvin (Gaming Arts owner) and Mike Dreitzer (CEO) have placed in me. The future of Gaming Arts has certainly never been brighter. We have come so far in such a short amount of time and still have great opportunity in front of us.”

In another key appointment, Mike Smykowski has been named director of sales. Smykowski came to Gaming Arts after a decade-long successful tenure in gaming sales at Ainsworth Game Technology.