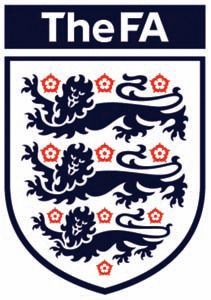 The governing body of English football and the U.K. Gambling Commission have launched an investigation into suspicious betting on games in one of the country’s lower divisions.

The Football Association said it has contacted all 22 clubs in the Football Conference South Division to request anyone with information to come forward. Neither the FA nor the commission provided details.

Match-fixing has become a global concern in the wake of a recently publicized Europol investigation that found hundreds of players, coaches, referees, club officials and others have engaged in rigging almost 700 games worldwide in the past three years, almost 400 of them in Europe, including World Cup and continental tournament qualifiers.

Much of the fixing is believed to be directed by gambling syndicates operating out of Asia.

Over the past year, FIFA, the governing body of world football, has suspended or banned more than 100 players and coaches, match officials, club executives and others in Italy, South Korea and China for involvement in match-fixing.