Being first an important distinction for Genting casino 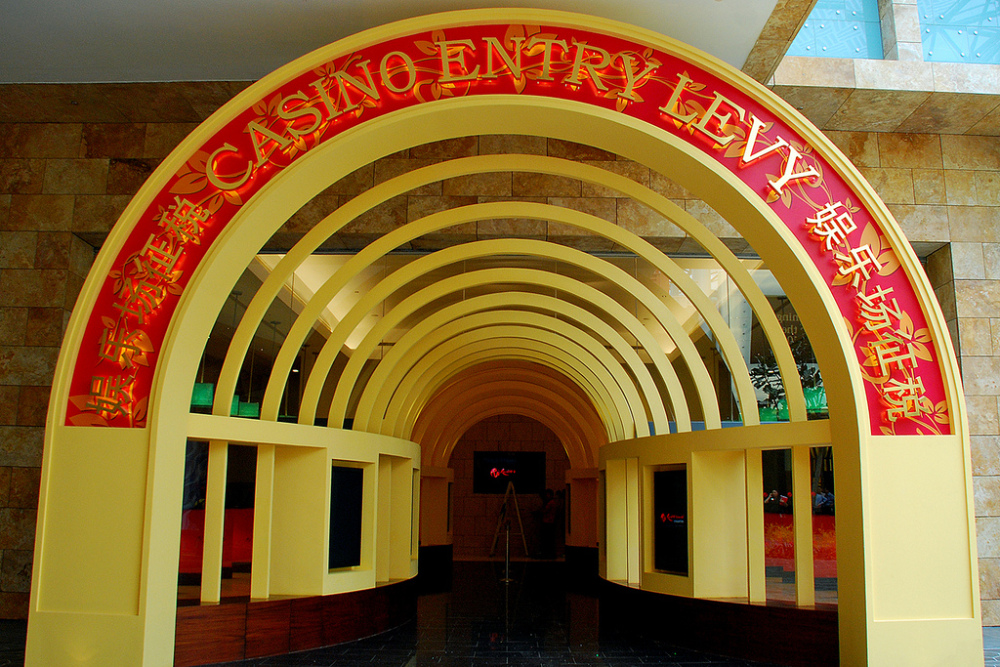 Following the opening of four of its hotels by less than a month, the casino at Genting’s Resorts World Sentosa (RWS) opened last month in Singapore-the first casino to debut of the two that were approved more than five years ago. The Singapore Casino Control Authority issued a gaming license to the resort on February 6. The .5 billion project will be fueled by casino revenues, but also includes a Universal Theme Park, an oceanarium and other family-friendly attractions. The casino opened in time for Chinese New Year at noon on February 14.

“We are very happy to have received the casino license,” he said, while recognizing the authority for “working tirelessly to set up the regulatory framework within a very aggressive timeline.”

The opening of the first casino in Singapore is an important milestone for Genting. While being the first to open boosted the stock price for Genting (which rose 5.4 percent when the license was announced), it also signifies something more important. By getting a several-month jump on rival Marina Bay Sands, owned by Las Vegas Sands, RWS will garner a significant share of the locals market, which will be a key element of success because of the well-off Singaporeans, who represent the highest concentration of millionaires in the world. And because the government has imposed an entry fee of S$100 or S$2,000 annually, an early jump with the locals could be crucial since the fee is applicable to only one casino.

In addition, RWS will have an advantage by working with the government on gaming operations. With a unique regulatory scheme that includes the locals restrictions, Singapore will closely monitor casino operations, especially concerning the VIP market that is so important in Asia. The Singapore regulations regarding that market are much more strict than Macau, and will cause the Singapore casinos to establish new procedures to address the important VIP market. Getting a jump on the competition could mean a long-term lead.

But some believe the junket restrictions will be a major detriment to the growth of gaming revenue in Singapore. The government requires that all junket operators be licensed, which will virtually eliminate the Macau operators. Strict currency reporting rules will also constrict the market.

The role of the VIP operators is being underestimated by Singapore officials, says Ben Lee of IGamix Management and Consulting.

“They not only identify the players, organize their trips and somehow get their money out of the country to the casinos; they are also able to generate far more frequent repeat visits than a casino salesperson can do, through the use of techniques such as peer group pressure, far more liberal credit granting than casino operators and other incentives,” Lee said.

Melvyn Boey, an economist at Bank of America Merrill Lynch, says less reliance on the VIP market is healthy.

“In the long term,” he says, “it gives the casino more sustained income and less volatility.”

While many analysts questioned whether either integrated resort will be able to provide an acceptable return on investment, Aaron Fischer, an analyst at CLSA, believes it will be reasonable.

“The returns on invested capital will be lower in Singapore than in Macau or other markets, because the capital expenditure was very, very high,” he said. “Yes, they’ve spent much more than they planned, but that’s not uncommon with these types of projects. But over time, the returns should ramp up significantly, because the additional capital investment required to run the casinos will be fairly low compared with the initial investment.”