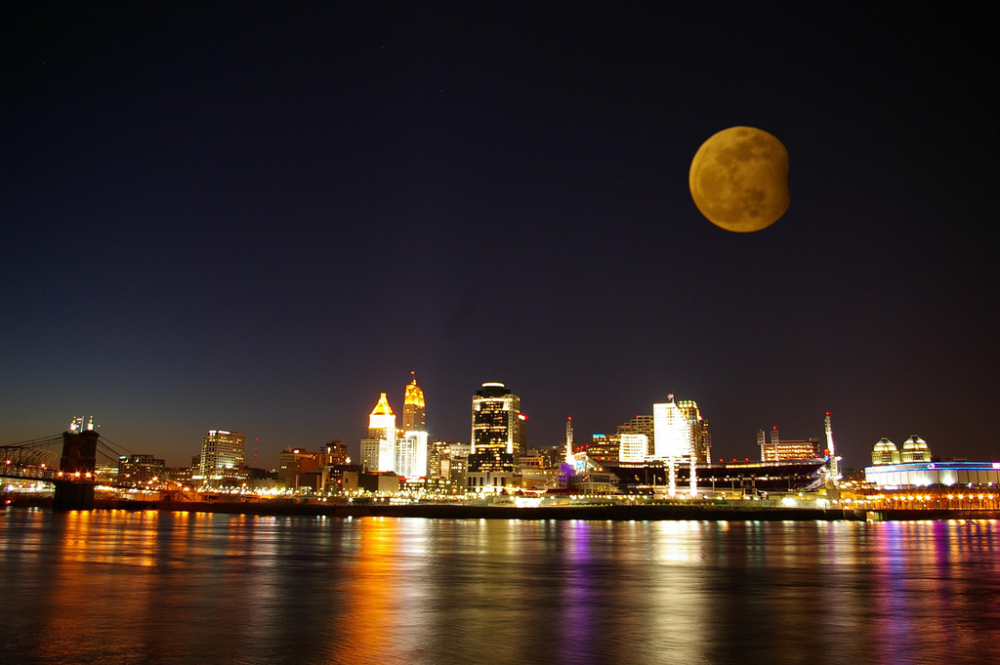 Penn National Gaming Inc. plans to open what could be Ohio’s first casino in Toledo by the end of 2012, the company’s president and CEO Timothy J. Wilmott said last month. The company also plans to build a similar casino in Columbus.

The Toledo casino will be built on 44 acres, a reclaimed industrial site, near the Maumee River, that will need to be re-zoned for commercial use.

According to Wilmott, quoted by the Toledo Blade, the company will break ground by the end of next year, and take 18 months to build. This will create up to 2,000 temporary construction jobs. When completed it will offer 2,000 slot machines at start, but eventually expand to 5,000. It will also have up to 100 table games. Five dining outlets will serve it. The complex will employ about 1,500 workers, the great majority of them hired locally.

The casino will appeal to a market that reaches out 60 miles in any direction.

Issue 3, approved by the voters in November, has also authorized two other casinos. Cleveland Cavaliers owner Dan Gilbert will build them in Cleveland and Cincinnati.

Gilbert says he wants to break ground next November and open the Cleveland casino sometime in 2011.