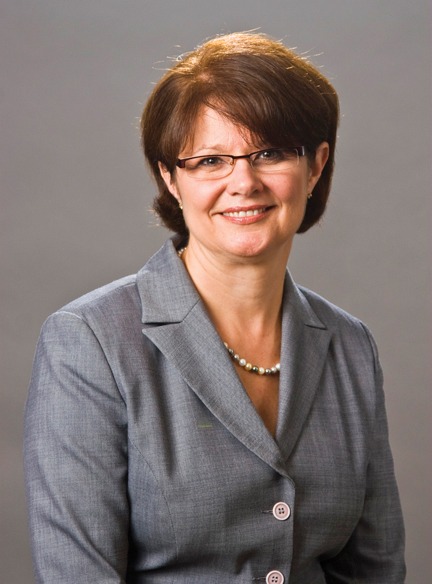 The Ontario government is cracking down on unnecessary spending at government agencies, which is allegedly why the administration of Premier Dalton McGuinty decided to fire Ontario Lottery and Gaming Corporation head Kelly McDougald and force the lottery’s board to resign.

According to information released from OLG employees’ expense reports, Ontario taxpayers were footing the bill for expensive dinners, drinks and car washes, which McDougald has not denied, but in a recent court filing she claimed the government wrongfully dismissed her and that the administration did not “seek or provide context” for the expenses.

McDougald also noted that the lottery company’s profit has increased in the last year and that some of the expenses were necessary in order to conduct business at the corporation.

“During my time at OLG, I conducted myself ethically, professionally, in a dedicated and disciplined way, intending always to meet or exceed the expectations of the people of Ontario,” McDougald said in a written statement.

According to the Toronto Star, McDougald is seeking a $9 million settlement from the government, and NDP leader Andrea Horwath told the newspaper that McGuinty’s administration may be wise to settle rather than pursue a court battle to prove a point.

The government has yet to comment on the details of the case, but Finance Minister Dwight Duncan told the Star that the administration denies wrongfully dismissing McDougald.