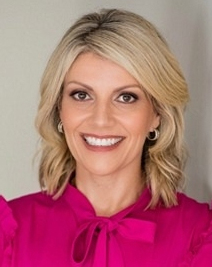 The Hard Rock Hotel & Casino in Bristol, Virginia, has announced the appointment of industry veteran Allie Evangelista as the property’s new president.

The resort is set to open in the second quarter of 2022 and will include 30,000 square feet of casino space including 900 slots, 20 table games and a sportsbook.

Evangelista will report directly to Hard Rock International CEO Jon Lucas, who said her life and career has embodied the American success story.

Evangelista began her career in 2006, working as an assistant slot operations manager in Missouri. She later worked in Iowa, Maryland and Missouri, taking on a number of leadership positions at several casinos. Mostly recently, Evangelista was vice president and general manager of the Hollywood Casino in Perryville, Maryland.