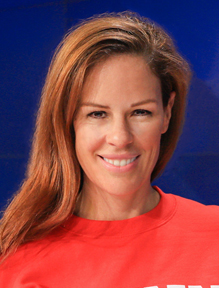 When Penn National Gaming bought 36 percent of Barstool Sports, the logic was the gaming company got access to more than a million members of Barstool, most of whom are the exact demographic that casino companies want. And with its focus on sports betting, Barstool was the perfect partner for Penn. Now well into their relationship, Barstool CEO Erika Nardini explains how it’s going and what she expects to happen when Penn’s option to buy the entire company comes up in a couple of years. She explains why Barstool connected with the younger generation and how the company sets a goal even before they know how they’re going to get there. She spoke with GGB Publisher Roger Gros via Zoom from the Barstool offices in New York City in July.