GGB is committed to providing updated news and analysis on our weekly news site, GGBNews.com.
Management

Are we focused on the right profitability metrics? 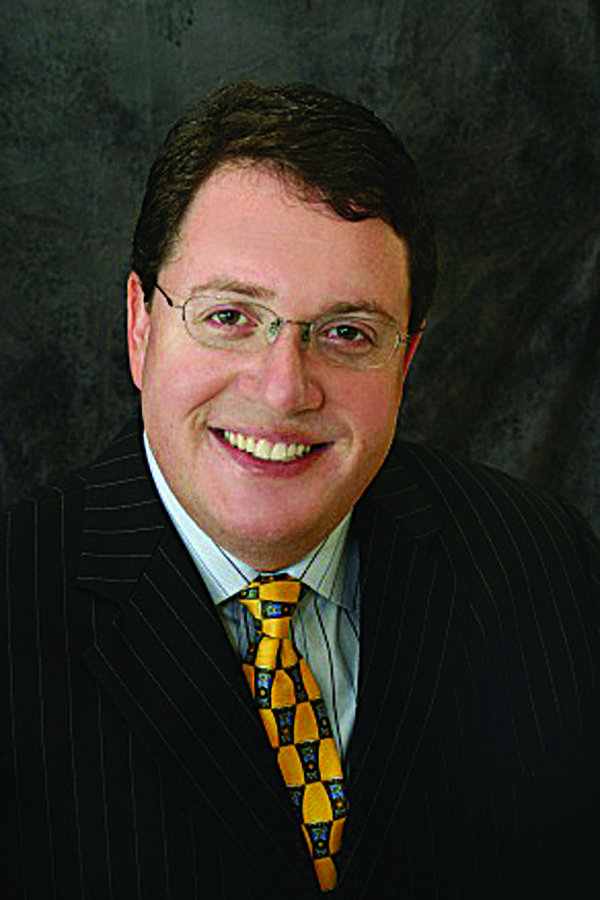 Last month, as part of the Fine Point Group’s engagement managing the 0 million Greektown Casino-Hotel in Detroit, Michigan, I gave the Michigan Gaming Control Board an update on the operational performance of the property. It is something we have to do each month as part of the bankruptcy process, and frankly, given how strong our recent performance has been, something I honestly look forward to.

As I stood in the hearing room before the three members in attendance, several reporters, a dozen MGCB employees and several dozen others who I guess find these kinds of hearings entertaining, I regaled them with the performance metrics in which our various creditors were interested-the pickup of another point of market share, our third all-time high operating profit month, and our third all-time high property revenue month.

Feeling quite proud of myself, I opened my presentation up for questions from the board. One, a very highly regarded bankruptcy attorney, spoke right up. To paraphrase, she said, “All these numbers are well and good, but what was the net income for the property?” You know, the actual profit that goes on an income statement?

I stood there, momentarily speechless, and then in the earnest way that sometimes serves me well-and in this case, certainly didn’t-said, “I don’t know.” Not my proudest moment. Remarkably, when I turned to Greektown’s stable of restructuring advisors, none of them knew it off the top of their heads either.

I got a fair amount of grief for this-and while some of it was overboard (with one phone call, I was able to get the number), the fact that the CEO of a property didn’t know actual profit off the top of his head was something reasonably troubling.

Which got me to thinking: Why is it that I didn’t care enough about net income to keep track of it? And the answer was quite simple: Because, in our industry, for whatever reason, people generally don’t care what it is!

Which got me to thinking even more (sometimes a good thing, sometimes not…): Qhy don’t we care about actual profit? And shouldn’t we?

In general, our industry is focused on the EBITDA that a property generates. EBITDA stands for Earnings Before Interest, Tax, Depreciation, and Amortization expenses. Let’s go through each of these. Earnings are that “actual profit” that the board member was asking me about. But why do we remove these other four items?  The simple answer is that these other four items aren’t driven by property operating performance. Interest represents any payments that are made on debt. Looking at two  properties with the same revenues and cost structure, if one has debt and the other does not, the one without debt will have a higher “net income,” even though the facilities generate the same operating profit.

Taxes aren’t considered because “they are what they are,” and frankly, different capital structures can create different taxation liabilities-even when the property makes the same amount of money. Finally, depreciation and amortization are excluded because they are non-cash charges for prior capital decisions. For example, a $10 million buffet expansion that is depreciated over 10 years shows $1 million in expense during each of the 10 years after its opening.

To summarize, these four categories of expenses are excluded because most observers are attempting to evaluate the performance of current operations, and including these four expenses can blur the impact of capital structure or capital improvement decisions on performance.

Sometimes properties incorporate other items into the EBITDA calculation. For example, at Greektown, we use EBITDAR-the “R” standing for “restructuring expenses.” Bankruptcy is a remarkably expensive process, with millions of dollars spent on non-operating items that go away once you exit Chapter 11.

But the question remains, does that make it right that we are so focused on EBITDA (or EBITDAR) at the expense of net income?

Unfortunately, I do not believe the answer is a simple yes or no. The answer lies somewhere in between, and I think a deeper understanding of why can help illustrate a number of the structural problems that have led our industry to its first-ever recession.

I believe it is completely reasonable to exclude interest and taxes from the evaluation of the performance of casino operations. An underleveraged casino will pay higher taxes than one that is highly leveraged, and its interest payments will be higher. Neither affects whether the casino is well- or poorly run. However, the decision to spend on capital improvement is often made by the same management that is responsible for operating performance.

And when they are never charged for that $10 million buffet on their income statement, it can lead them to make sub-optimal investing decisions that inflate EBITDA at the expense of the efficient use of capital. Were operators forced to take charges for their capital expenses in their operating profit measurement, they would likely be far more judicious.

The good news, as I look back at my regulatory performance, is that it actually was most important that I be focused on the metric that measures that I can control-EBITDA(R). I don’t control our capital structure and, for now anyway, have limited influence over capital expenditures. Even so, when I speak again before the regulators next week, you can bet that I will know our net income cold.