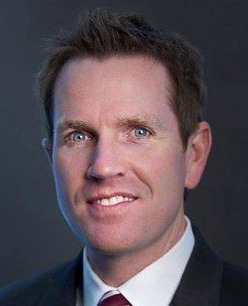 On March 1, Daron Dorsey officially took over as executive director of the Association of Gaming Equipment Manufacturers, replacing Marcus Prater, who retired after 14 years in the post.

In a farewell email, Prater welcomed Dorsey and thanked AGEM members. “I would also like to thank AGEM’s first president, the late Bob McMonigle, as well as all of the officers and member companies and the presidents under which I’ve served,” Prater said. “I’d also like to thank Director of Europe Tracy Cohen and Director of Responsible Gaming Connie Jones, for all of their contributions to AGEM’s success.”