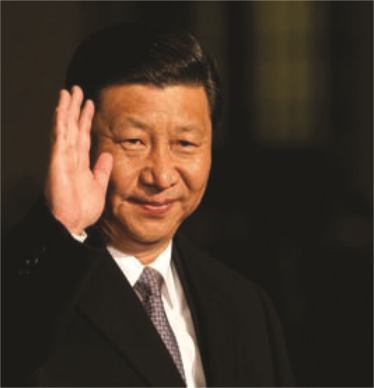 One of the U.K.’s most respected newspapers reported last month that Beijing is planning a crackdown on illegal activities among the junket operators who drive Macau’s massive business in high-rolling gamblers from mainland China.

Citing law enforcement sources, The Times said the move will begin after the Lunar New Year, and will involve police operations in more than six cities, spurred by an anti-corruption campaign led by the country’s new president, Xi Jinping.

“The squeeze has already started on a small scale, but the operators themselves believe that something bigger is coming within the next few weeks,” a Macau gaming industry source with ties to a junket operator told The Times. “There is a feeling that too much money has left China, and the new administration will try to rein some of that in.”

As well as sending a warning, others suggest the crackdown is designed to provide just enough of a public show for Xi to be able to portray his anti-corruption drive as genuine.

However, representatives of the gaming industry in Macau, together with investment analysts and their links within the junket community, were quick to discount the story, which prompted a sharp drop in the share prices of the city’s six casino operators. Macau is the largest casino market in the world, generating US$38 billion in gaming revenue last year, and the VIP sector is its lifeblood, accounting for about two-thirds of revenue.

But the crackdown didn’t come from the mainland; it came from within Macau, where the government in February announced that it would step up background checks on VIP operators following Chinese New Year in order to “purify” the industry.

“It’s been the government’s established policy to maintain a stable and healthy development of the gaming industry,” said Secretary for Economy and Finance Francis Tam. “Should we find any illegal activities in the sector, we won’t turn a blind eye to it.”