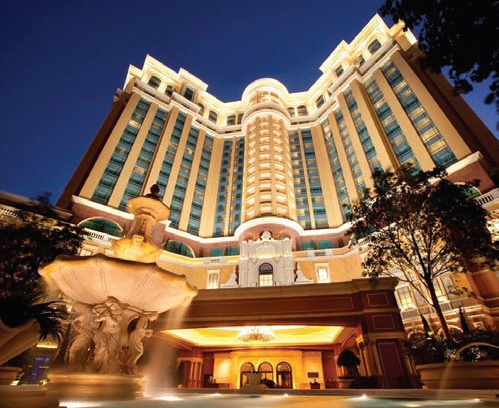 Sands China has received a long-awaited approval from the Macau government to sell luxury apartments next to its flagship Venetian Macao casino in the city’s booming Cotai resort district.

The units are estimated to number 300 and are located in the 30-story Four Seasons hotel, which is designed to appeal to the territory’s large and lucrative market of affluent gamblers from mainland China. The apartments will be sold as co-ops, with prospective buyers purchasing shares that guarantee certain rights to the residences rather than outright ownership. This ensures the deal is in compliance with laws that prohibit Macau’s casino companies from directly selling property in the Chinese gambling enclave.

The luxury units could net Hong Kong-traded Sands China, a subsidiary of global resort giant Las Vegas Sands, as much as US$775 million, according to local investment analysts Union Gaming Research Macau.