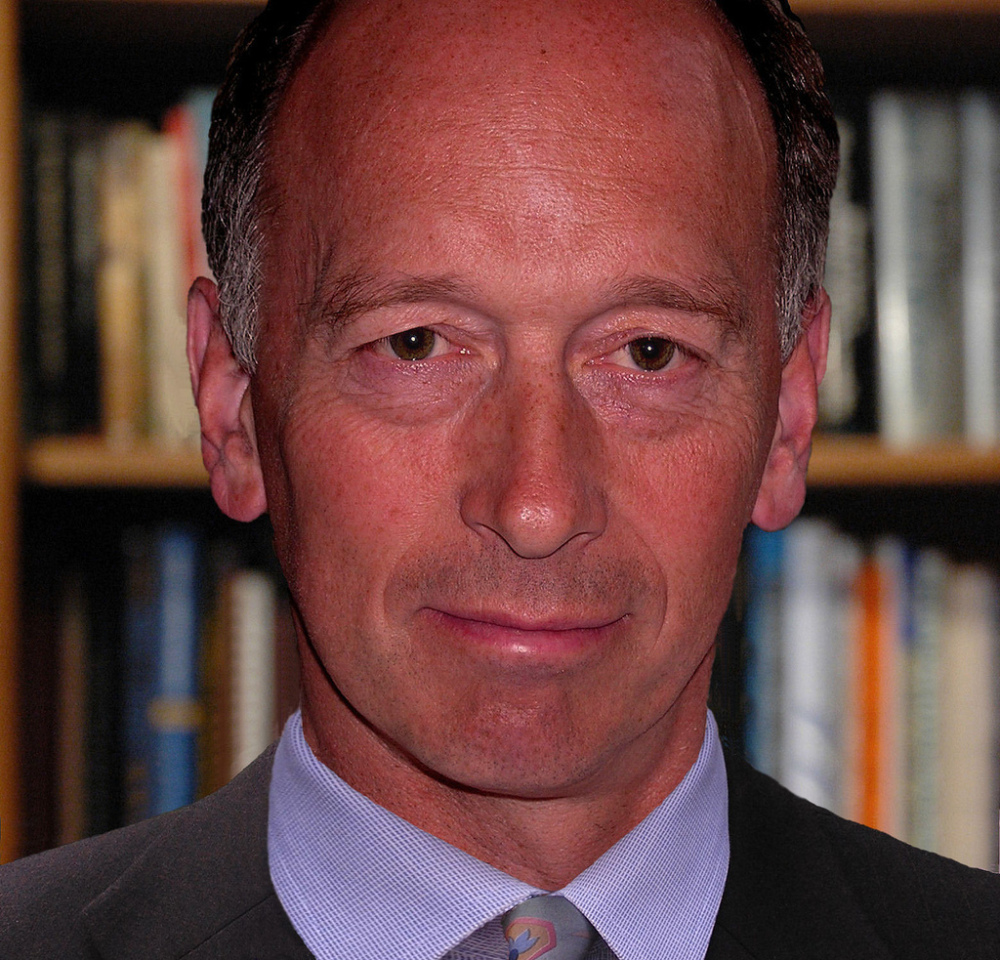 Just a week after the Obama administration announced it would delay implementation of Unlawful Internet Gambling Enforcement Act regulations, House Financial Services Committee consideration of a bill
to regulate online poker ended without a vote.

Rep. Barney Frank (D-Massachusetts), who introduced the bill and who chaired the meeting, ended the session with the words, “We will be returning to this subject next year,” ensuring that no vote would be taken at the meeting.

Frank said earlier in the lightly attended meeting, “I continue to believe that it is a great mistake for the Congress of the United States to tell adults what to do with their own money on a voluntary basis.”

Rep. Spencer Bachus (R-Alabama), the ranking minority member on the committee and an opponent of Frank’s bill, said, “I believe that internet gambling is, has been, and will continue to be a substantial threat to our youth. It leads to addiction, bankruptcy and crime.”

Not so coincidently, the Treasury Department and Federal Reserve decided to delay implementation of measures called for by UIGEA.

The bill introduced by Frank, H.R. 2267, would create a framework to permit licensed operators to accept wagers from U.S. residents. The legislation gives each state the right to allow or disallow residents to gamble via the internet. A companion bill, by Rep. Jim McDermott (D-Washington), the Internet Gambling Regulation and Tax Enforcement Act (H.R. 2268), was also discussed.

The Joint Committee on Taxation projects up to $42 billion over 10 years would be generated for the U.S. Treasury if online gambling is regulated and taxed.

Experts appeared before the committee to testify for and against the bill, with proponents trying to convince the committee that prohibition of internet gaming is not only impossible, but unwise.

Harvard Professor Malcolm Sparrow released a study showing that the best way to address the risks of internet gambling is through regulation, not prohibition. The study, commissioned by Wired Safety, a leading internet safety non-profit, was released during the panel’s discussions.

“Following the decision by the Federal Reserve and the Department of Treasury to delay the implementation of the flawed Unlawful Internet Gambling Enforcement Act, the release of this study adds even more fuel to the fire that a prohibition like UIGEA won’t work and that licensing and regulation, such as Chairman Frank’s H.R. 2267, is the right answer,” said PPA Chairman and former Senator Alfonse D’Amato. “Robust and effective licensing and regulation will not only protect poker players, children and problem gamblers, but also collect billions in tax revenue that is currently being lost. This is a win-win situation.”

The Wired Safety study provides an academic view of how best to protect consumers. It cites evidence that millions of U.S. consumers currently gamble online through offshore gambling sites, outside of American oversight and thus offering no consumer protections. The study concludes that a prohibition on online gambling would only serve to continue down this misguided path and turn a blind eye to protecting American consumers, especially children and problem gamblers.

Michael Brodsky, executive chairman of Youbet.com, a provider of parimutuel horse racing content for consumers through internet and telephone platforms, testified that existing technology can be utilized to successfully regulate internet gambling.

“Today at Youbet,” said Brodsky, “we use technology that would ensure effective regulation of internet gambling. The already-existing, totally legal, online parimutuel horse-race wagering industry is a U.S.-based model of how to provide a responsible online wagering experience for adults-one that is clean, regulated and scrupulous about both collecting and paying taxes.”

Opponents of legal internet gaming cited possible money laundering via online casinos that would fund terrorist activities. Bachus claimed there is potential for criminal activity through online poker by citing a letter written by Shawn Henry, assistant director of the cyber division of the Federal Bureau of Investigation.

But Rep. Peter King (R-New York), the
current ranking member and former chairman of the Committee on Homeland Security, said that if financial crimes within online gaming were a legitimate concern, then regulation and oversight as proposed in H.R. 2267 is the best way to mitigate that risk.