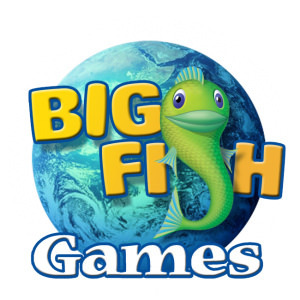 Churchill Downs Inc. CEO Bill Carstanjen said the impact of the company’s purchase of Big Fish games, a producer and distributor of mobile and online games, won’t be felt until the end of 2015, but so far things are going swimmingly.

“Big Fish was a very large transaction for us,” Carstanjen said during a conference call with investors. “We did a tremendous amount of work before we did it. So I’m happy to say that we haven’t really been surprised by anything. We knew the team very well, we knew the business very well when we decided to do the deal. So largely, everything has been performing as we hoped that it would.”

The acquisition included an up-front purchase price of $485 million in cash and stock, according to a news release. An additional payment of as much as $350 million may be paid in cash, based on 2015 earnings growth.

Carstanjen said the company bought Big Fish Games because it does not make “giant bets on individual games” but rather uses a “low-cost development network” of U.S. resources and development shops to produce a content portfolio.

“This is not a business that ever gets in too deep or bets too much on any individual game,” he said.

He said Churchill Downs officials want to soft-launch the games and see what the initial results are before they go into any details.