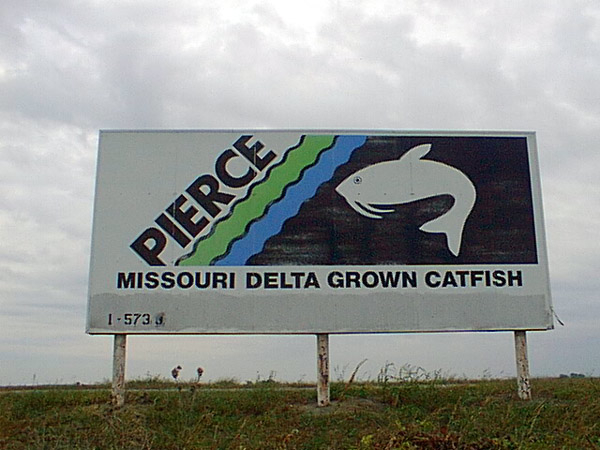 Harrah’s Entertainment and MGM Mirage Inc. last month signed a multimillion-dollar deal with the Catfish Farmers of America to purchase only domestic, farm-raised catfish for their Mississippi casinos.

The world’s two largest casino companies are following the lead of the U.S. Department of Agriculture in supporting domestic catfish suppliers who have been battling imports of fish from Asia. The federal government recently announced it will buy millions of dollars worth of domestic catfish for school lunches and other programs.