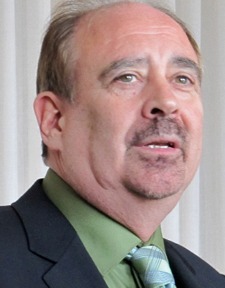 The two Connecticut tribes that operate Foxwoods and Mohegan Sun last month released a report that claims the new casinos in Massachusetts and New York will drain 0 million a year from the state’s casino revenues by 2017 unless defensive measures are taken. The state will also lose nearly 6,000 jobs, according to the report.

But that would not be the end of the losses. Vendors who service the two casinos would also be subject to job losses, nearly 2,000, according to the report. Another 1,600 jobs would be lost because the workers laid off would be spending less money.

The state collects 25 percent of the two casinos’ revenue in taxes.

The report concludes, “These figures indicate that the opening of resort casinos in Massachusetts and New York is about to catalyze one of the largest interstate transfers of gaming revenue in recent U.S. history—second only to the transfer from New Jersey’s casinos to Pennsylvania’s casinos that occurred from 2006 to 2014.”

The report is by Clyde Barrow, an expert in the New England gaming market, and currently chairman of the political science department at the University of Texas-Rio Grande Valley.

Barrow had been analyzing the area gaming market for two decades before he moved to Texas. He relied on much of the data that he accumulated during those years to arrive at his conclusions.

The defensive measure the tribes support is a bill before the legislature that would allow up to three small casinos that would be strategically placed near the border to keep state residents from gambling in the Bay State.