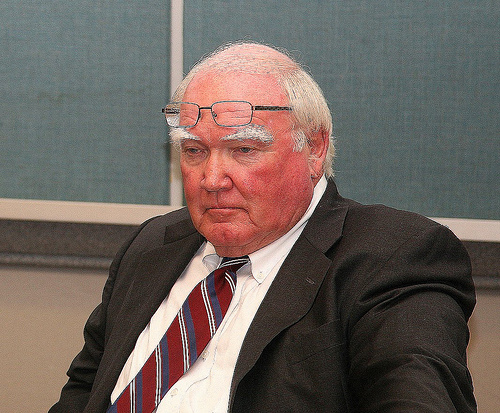 Thomas Carver, executive director of New Jersey’s Casino Reinvestment Development Authority, officially resigned his office last month just one day after Governor Chris Christie made a public statement that he would be replaced.

Carver, who was instrumental in creating the CRDA, had held the top post since 2005, when he took over for developer Curtis Bashaw. A Democratic appointee, Carver served as head of the Casino Association of New Jersey from 1984 to 1994, where he helped found the CRDA and the South Jersey Transportation Authority. His term at CRDA had expired in 2009, and he was serving on a month-to-month basis at the whim of the governor.

Carver’s resignation comes on the heels of the establishment of an Atlantic City tourism district to be run by the CRDA, part of the governor’s legislation to revive the ailing city. Christie, a Republican, did not hide the fact that he wanted “new leadership” at the helm of the CRDA. Asked publicly if he could live with Carver as head of the agency, his direct response was “no.”

Carver’s resignation leaves a vacancy in what might be the most powerful and important position in Atlantic City. The role of the CRDA—a state agency that receives a percentage of casino profits to reinvest in Atlantic City and other New Jersey towns—has expanded with the new tourism bill, and whoever takes over the position will oversee the beach and Boardwalk, the Marina District