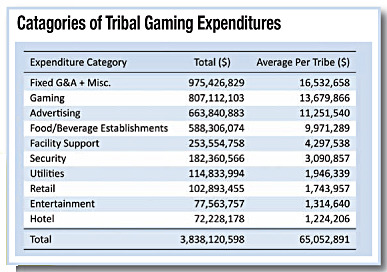 The U.S. iGaming market completed its second full year of operations in 2015, generating an estimated $160.7 million and growing at a rate of 19.3 percent, RubinBrown reported in its Gaming Statistics ’16 publication. The current legalized online gaming industry remained relatively unchanged in 2015, as the number of states remained unchanged. The segment is comprised of three state jurisdictions that include Nevada, New Jersey and Delaware, with Nevada’s online gaming being restricted to online poker. The chart at the bottom details the results from each state/iGaming operator. 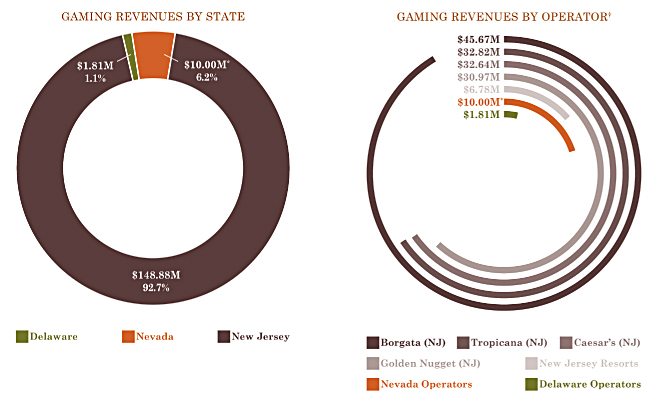