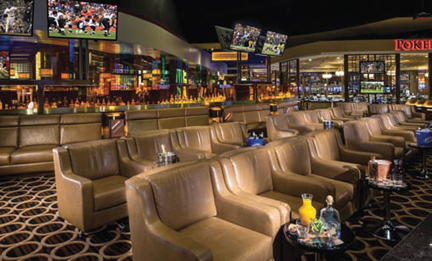 Caesars Entertainment is playing catch-up, but has finally begun the launch of a sports betting app in Nevada.

A report at legalsportsreport.com confirmed that a soft launch of the app was scheduled for early last month with a full rollout later this year. Miomni has partnered with Caesars to provide the technical platform for the app. The company specializes in casino, race and sports betting technology and was approved in the state by the Nevada Gaming Commission in 2014. Station Casinos and others already use the Miomni technology.

Exact details on the app were not released, but according to the report, players will have to be 21 and accounts must be created in person at Caesars properties. Players will also have to be physically within Nevada’s borders in order to place a wager. Miomni’s partners use its “Mi Location” technology for geolocation, the website reported.