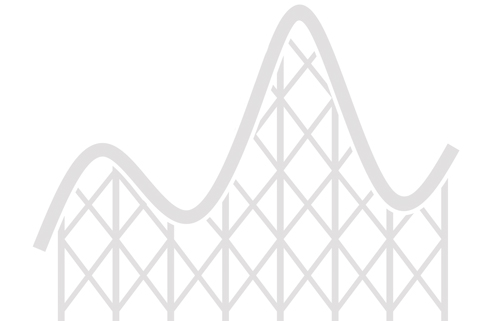 While cybercurrency has been suggested as a way to expand gaming, few regulatory bodies around the world have ventured in that direction. One of the reasons they are reluctant to approve it is its volatility. Despite being the biggest and most significant cryptocurrency, Bitcoin is still susceptible to dramatic rises proceeded by equally rapid falls. Having surged to an all-time high of more than $60,000 in April 2021, Bitcoin plunged to around the $30,000 mark at the end of July. Instability and crypto go hand in hand, though, and the Bitcoin roller coaster raced skyward again soon after, with the record-breaking price of over $67,000 hit in early November, followed by yet another trough. For the gambler, it’s about knowing when to get out. For a casino, it’s too much of a gamble. The chart comes from “The Fact Pack,” a weekly economic report from Las Vegas-based HighTower and RCG Economics. To subscribe, visit rcgecon.com. 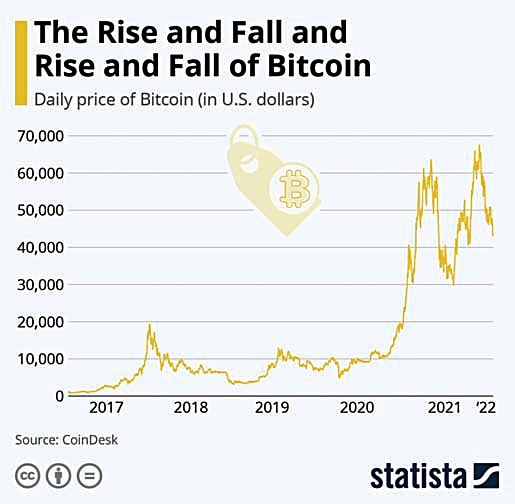