Bill would create up to 1,400 bingo halls 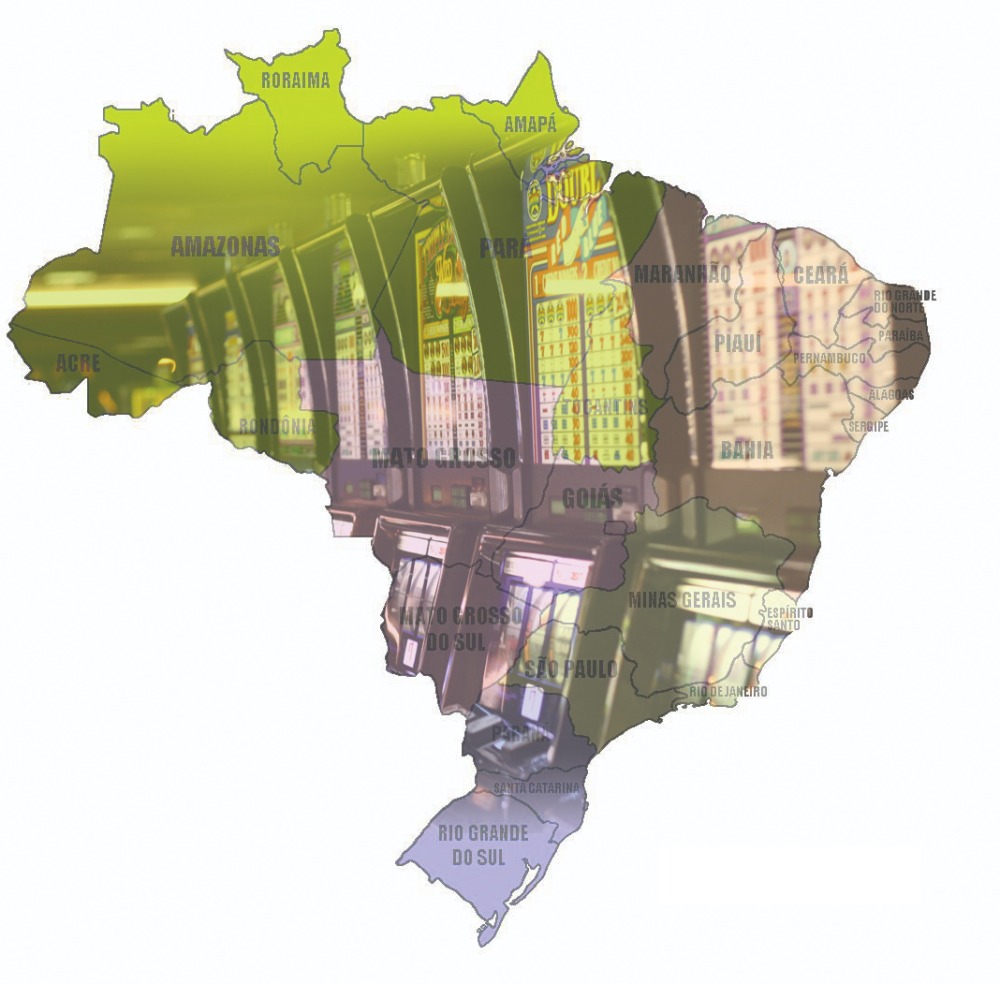 For the first time in the nation’s history, a bill that would create a gaming industry is being considered in the federal legislature of Brazil.

Bill 270/2003 was passed last month by the lower House Committee on Constitution, Justice and Citizenship, adopted by a vote of 40 to 7. This represented the last committee through which the bill needed to pass. The bill will now be voted on by the plenary of the House and, if successful, will go to the Senate for final approval.

Though full casinos are off the table, in its present form the legislation would provide licenses for up to 1,000 additional federally regulated bingo halls throughout Brazil, all of which will be legally permitted to house slot machines.

Unlike the 70-odd proposals that have gathered various levels of dust from 2004 onward, circumstance and content make this one very different. Already, the bill has traveled substantially farther in the process than any proposal has come to date. The House, emboldened, is for the first time ever in a position to take it all the way.

Bingo has long been a mainstay of the Brazilian culture, but scandals in the state lottery association prevented it from becoming an accepted industry, something this new bill seeks to rectify.

In its present form, key highlights of the bill call for a limit of one bingo hall per 100,000 inhabitants up to 1,400 additional halls and no more than a 50 percent ratio of slots to bingo seats at any one hall. The minimum payout for bingo and machines would be set at 70 percent of the drop, and gaming taxes are presently established at 17 percent of the hold. The federal government will receive 30 percent of the tax collection and the states will receive the rest, after the discount of the 15 percent for health programs, 1 percent for the Fund of Culture Support and 1 percent for the Fund of Sports Support.

The bill is expected to become law in March 2010.