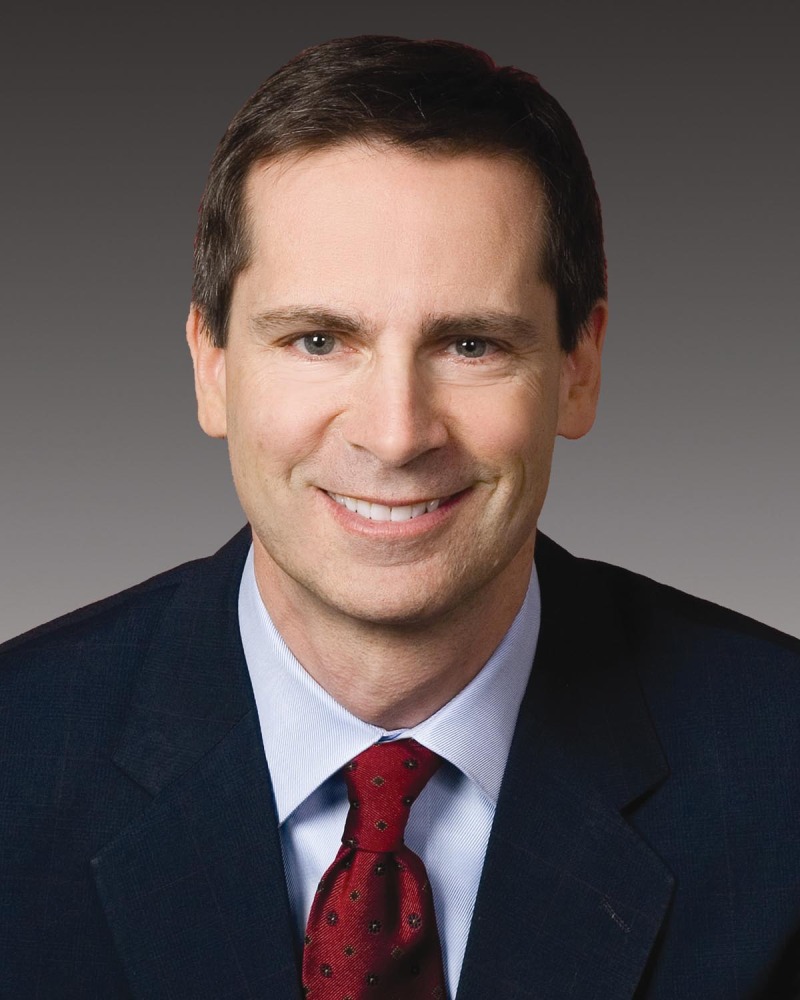 Canada and the United States share a geographic border, but when it comes to issues like health care and internet gambling, the two countries have vastly disparate philosophies. Internet gambling operators are prohibited from accepting American bets, and have even been prosecuted and jailed for doing so, while Canadians are able to access offshore gambling websites, and will soon be able to place bets on government-run gaming sites.

The British Columbia Lottery Corporation and the Atlantic Lottery Corporation both offer limited casino games on their websites, but the two organizations recently announced a partnership with Loto-Québec to create a state-sponsored online gambling portal for six provinces represented by the three entities. Ontario has also expressed interest in launching its own gaming website.

With Canada moving toward the legitimization of internet gambling, many are wondering if other countries-like the United States-will follow.

The Plan
Loto-Québec, the B.C. Lottery Corp. and the Atlantic Lottery Corp. announced plans for the internet gambling platform in February, and though few details have been released as to the logistics of the project, Loto-Québec officials did say the portal is expected to launch by the end of the year.

The project, which is expected to offer a wide variety of games that include slots, poker and blackjack, will be the first government-regulated Canadian internet gaming site in history. The B.C. Lottery Corp. offers “pseudo-poker” on its website, according to gaming lawyer Michael Lipton of  Dickinson Wright LLP, but Lipton says the limited number of games offered and the low stakes-betting limits were recently raised from $120 to $9,999-render the B.C. Lottery Corp. unable to compete with offshore gambling sites. While the British Columbian organization may not be interested in competing with offshore sites, the new six-province portal seems to be aiming higher.

“The new proposal is going to be a more varied and larger scope of games,” Lipton says. “But then again, they’re going to have limitations, because it’s restricted to certain provinces in Canada. I think they’re going to be up against some well-established operators. I don’t see a lot of people migrating from so-called offshore sites to government sites. I don’t see them doing that on a long-term basis.”

Loto-Québec estimates that the website will take in $50 million by 2012, and while it remains to be seen if the new portal will be successful, the B.C. Lottery Corp., Atlantic Lottery Corp. and Loto-Québec will benefit from the pooling of players and resources from six provinces on one platform. However, each province will see returns on only its residents’ bets.

“Each jurisdiction protects its fiscality,” Loto-Québec CEO Alain Cousineau told the Montreal Gazette. “The revenue generated by Quebecers will return to Quebec.”

Loto-Québec and its partners have not yet selected a software developer for the portal, but according to the Gazette, British company Orbis Technology is a contender.

After Loto-Québec’s announcement of its partnership with the B.C. and Atlantic Lottery Corporations, new Ontario Lottery and Gaming Corporation Chairman Paul Godfrey said he was also interested in developing a state-sponsored gambling site.

“When you see what’s going on in British Columbia, Quebec and the Atlantic provinces, it’s something I would explore,” Godfrey said at a recent news conference. “Money is going out of this province to other provinces as well as offshore sites.”

“The difference is we can control whether or not there is corner store sales for beer or wine,” McGuinty told the Ottawa Citizen. “Internet gambling is taking place. It’s already there. The issue is what we want to do in the face of that.”

Lipton says it seems likely that Ontario will partner with Loto-Québec and the B.C. and Atlantic Lottery Corporations.

“I think Ontario didn’t want to be the first,” Lipton says. “The premier of the province has said it should be considered. I think there’s a very good chance that Ontario will go along and join in with BCLC, Quebec and the ALC. I think Alberta and Manitoba are very close to announcing as well.”

Gambling in Alberta and Manitoba is governed by the Western Canada Lottery Corporation, and spokesman Kevin Van Egdom told the Edmonton Journal that the organization has no intention of developing a gambling website.

“Nothing has been written off forever, but we have no plans to do that,” Van Egdom told the Journal. “We’re responsible for offering lottery games and selling lottery products through authorized retailers, where you buy them in person. Each region makes its own decision and Quebec’s doesn’t play into ours.”

The Problems
There are a variety of issues that Canadian provinces must consider before launching state-sponsored gambling websites. Lipton says the competition the provinces will face from the already- established and highly developed offshore sites should be of great concern to Canada’s gaming organizations.

“There’s a lot of competition which they have with the very successful operators,” Lipton says. “They have databases that I’m sure are quite expensive. The nature of their software is first-class. They have far fewer restrictions in regard to from whom they can take bets. The Canadian organizations are limited to taking bets only from provinces that have an agreement to permit these types of operations. For all these reasons, there’s serious competition, and there’s limitations that are imposed on Canadian operators that may have an impact on their liquidity. They’re going to have a very interesting time to be able to establish successful financial operations.”

However, Loto-Québec has pointed to Sweden’s success with government-run internet gambling as proof that state-sponsored online gaming sites can compete with offshore sites. After the country launched its gaming website, it quickly garnered 20 percent of the market share, a feat that Loto-Québec hopes to repeat.

Loto-Québec and its provincial partners also face a problem in opposition from public health experts. Dr. Jeff Derevensky, co-founder of the International Center for Youth Gambling Problems and High Risk Behaviors at McGill University, told the Regina Leader-Post that if provincial governments legitimize online gambling, it will lead to an increase in problem gambling.

“It’s our governments that are the most addicted to gambling,” Derevensky told the Leader-Post. “They’re addicted to the revenue. There is no great social consciousness. This is a money-making operation; that’s quite clear.”

Derevensky’s center recently conducted a study that found 8 percent to 10 percent of children and young adults are at risk for developing problem gambling behaviors, something he told the Leader-Post he is concerned that online gambling will encourage.

“What Quebec has said is they want to have best practices with respect to helping people who have compulsive gambling issues, such as limits of betting, certain time frames for betting, things of that nature,” Lipton says. “They want to adopt these best practices. They’re recognizing that the genie is out of the bottle and that internet gaming is already being pursued by a number of people in Canada, including people who’ve got compulsive gambling problems. I think the governments are seeking to protect the vulnerable, and hopefully those who do play on the sites of the government will have the additional protection with respect to responsible gaming.”

Lipton also says if Canadian provinces take cues from offshore gambling regulations, they will be able to protect their residents.

“A number of offshore sites like Alderney, United Kingdom, Gibraltar, Malta, I think are certainly tier-one type of sites with respect to regulation,” Lipton says. “The games are fair, the public is protected, crime is kept down, the vulnerable are protected.

Canada’s provinces are continuing down the path toward government-run internet gambling, and their successes-or failures-may influence the future of online gaming in Canada’s neighbor to the south.