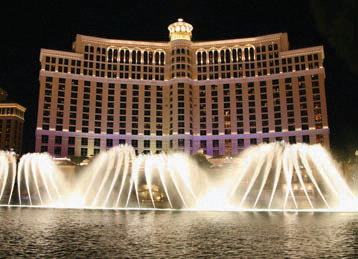 MGM Resorts International plans to build versions of the Bellagio, MGM Grand and Skylofts in Mumbai, India—but without a gaming component.

The newly announced project is part of Maker Maxity, a large commercial, entertainment and hospitality complex planned for the Indian city. The complex also will feature offices, high-end retail and a private club.

The location is said to be near Bollywood and the upscale neighborhood Bandra.

MGM Hospitality also is putting up projects in the Middle East, North Africa and China, some with gaming and some without.