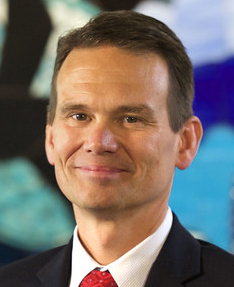 Desert Diamond Casinos & Entertainment last month announced the hiring of Mike Bean as its new CEO. Following an extensive nationwide search by the Tohono O’odham Gaming Enterprise (TOGE), Bean was selected to take over the operation of three casinos in Southern Arizona and one in the West Valley. He will report directly to the TOGE management board.

Bean has served in senior management positions at some of the largest and most reputable gaming operations in the country, including Mohegan Sun, Foxwoods Resort Casino, Harrah’s Entertainment and Boyd Gaming. At Foxwoods, Bean was part of the team that grew the first casino on the East Coast outside of Atlantic City from 1,200 team members to more than 12,000.

Over the course of more than a decade, Bean played an integral leadership role in the successful development, opening and operation of Mohegan Sun Pocono, Pennsylvania’s first casino and Mohegan Sun’s first commercial casino. Most recently, Bean served as CEO of the Saginaw Chippewa Gaming Enterprises, overseeing three locations.