IGT wins round one, but victory may be costly 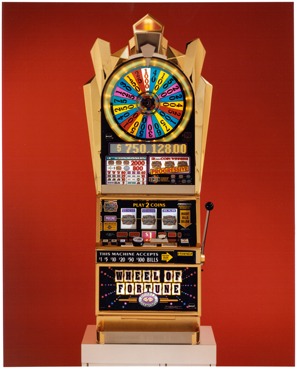 A federal judge found in favor of slot leader International Game Technology in a patent infringement lawsuit brought by rival slot manufacturer Bally Technologies, but Bally last week was joining IGT in praising the ruling.
The reason is the wording of the decision, which involves bonus wheels on slot machines. Bally sued IGT over its wheel bonus games, including the popular Wheel Of Fortune, claiming the wheel bonus infringed on prior Bally patents for games involving bonuses conducted on a wheel.
IGT has other patent infringement cases pending against Bally, claiming Bally’s wheel games infringe on Wheel Of Fortune patents.
U.S. District Judge Edward Reed held for IGT last month, writing that Bally’s patent infringement claims were invalid due to prior art (i.e., wheel bonuses existed previously) and obviousness-a finding that could hurt IGT’s patent infringement claims against Bally wheel games.
“We feel this decision strengthens our position in the other litigation brought by IGT,” said Bally CEO Richard Haddrill in a statement. A statement from TJ Matthews, IGT’s chief executive, said the judge’s decision validated his company’s position, and that IGT “respects the valid intellectual property rights of others.”
The first of several infringement lawsuits IGT filed against Bally is slated to be heard this month. Analysts say there is a good chance the two companies will reach a settlement in that case prior to trial, to avoid having a judge use last week’s decision to hold that all wheel patents are invalid.
Since a settlement of these issues will benefit both companies, last month’s decision sent the stock of both companies up.