Casinos offer Tabcorp the best shot at a stable future 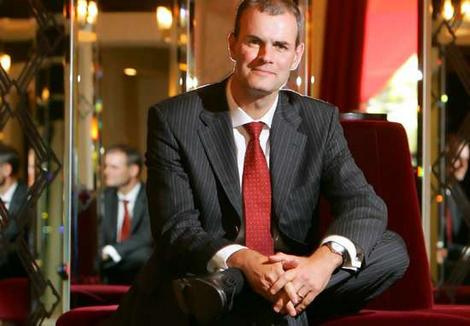 Tabcorp CEO Elmer Funke Kupper was on Australian Sunday television recently, telling the host and the viewing audience that casinos will be more important to the company in the future.

“In Victoria, the license would fall away in 2012,” said Kupper, referring to the fact that Tabcorp will no longer be operating non-casino slot machines in the state of Victoria after that time. “That will make gaming a smaller part of our business and at the same time we’re making very significant investments in our casinos business. We’re doing that because that’s where we have the right conditions: long-term licenses, attractive markets and opportunity for growth.”

The loss of the Victoria license will leave a serious dent in Tabcorp’s top line. In fiscal year 2010, which ended June 30, that business delivered A$270 million in revenue. Net profit company-wide was A$469.5 million, down 10 percent from 2009. Normalized net profit, which corrects for the big swings associated with VIP players, was down 3.8 percent to A$477.3 million.

“So the outcome is that we’ll become more of a casino business as a result of the investments that we’re making,” said Kupper.

The biggest investment is currently A$860 million being used to raise the facilities of the company’s Sydney property, Star City, to the level where Tabcorp hopes it can compete with Crown’s Melbourne property—particularly in the area of VIP play. Tabcorp recently announced it is adding $A285 million to the A$575 million already earmarked for the Star City upgrade. The new money is primarily going to facilities and amenities for the VIP market.

Star City will also be getting a 3,000-seat, multi-use entertainment facility, which Kupper said would generate traffic and establish a brand that would benefit the whole property.

“What we’re creating here is not an events center,” said Kupper. “What we’re creating is an entertainment destination, and if you look at the size of Sydney relative to any other market in this country, it’s by far the biggest market, and if you look at what other casinos are investing, an investment of close to a billion dollars actually makes sense.”