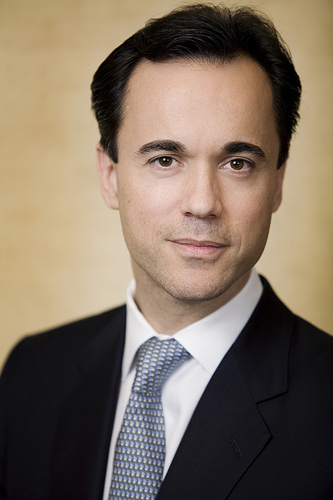 ACDL CEO Lloyd Nathan said in a statement, “Rider Levett Bucknall has been involved with the construction of some of the largest, tallest and most complex buildings in Asia and globally. Importantly, it has proven expertise in the successful construction of large-scale integrated resorts both in Macau and in Singapore.”

In southeast Asia, RLB has worked on some of the most iconic projects in the region. They include Hong Kong’s International Finance Center and Singapore’s Raffles City. In Vietnam, RLB has been involved in quantity surveying for the Sheraton Saigon Hotel and Towers, Vietcombank Tower and the fast-developing Times Square project on Ho Chi Minh City’s Dong Khoi Street.

RLB Global Chairman Brian Dackers said, “RLB is privileged to be working with ACDL on the MGM Grand Ho Tram resort development in Vietnam. We are indeed proud that our Vietnam practice has been given the opportunity to play a major role in the development of this mega-resort project.”

The MGM Grand Ho Tram will include a five-star hotel, initially 541 rooms expanding to 1,100, a 13,600-square-meter entertainment area, retail, restaurants, bars, lounges, shows, conference and meeting areas, a golf course, and other leisure amenities. Scheduled to open in the first quarter of 2013, it will be the first Las Vegas-style integrated resort development in Vietnam.