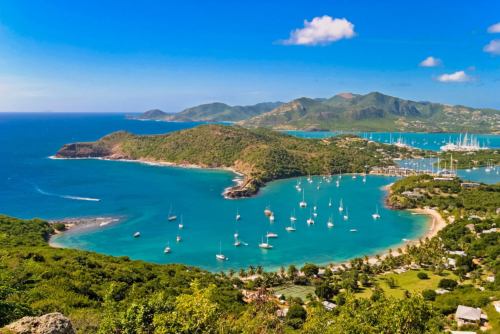 Antigua & Barbuda have rejected a “paltry” offer from the United States to settle a longstanding dispute over the larger country restricting U.S. players from accessing online gambling sites based in the island nation.

“We will never accept any one-sided agreement in which they treat us with contempt, and in which they fail to settle the issue in a meaningful manner,” Browne said. “We’re hoping that as a result of that proposal we’ll be able to come to a mutually satisfactory agreement.”

The online gaming dispute began in 2003 when the U.S. began restricting U.S. players from accessing overseas gambling sites, including sites based in Antigua & Barbuda. The country took the matter to the World Trade Organization, which ruled in 2007 that Antigua & Barbuda could violate U.S. copyrights to recover what was estimated to be losses of $21 million annually.

It’s estimated that country has lost over $200 million in revenue since the U.S. began blocking players. Browne has said the country is determined to recover most of that amount.

Browne is scheduled to visit the United Nations next month, and has said he may use the opportunity to criticize the U.S. for attempting to “utilize their might to trample on a small state.”