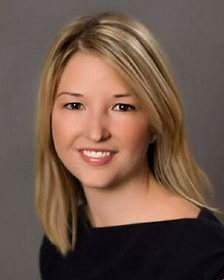 GeoComply co-founder and Chairwoman Anna Sainsbury will resume her position as CEO of the company. She replaces the other co-founder, David Briggs, who will become director of the Vancouver firm. His position will zero in on initiatives such as the expansion of cybersecurity services into new markets, according to CDC Gaming Reports.

“David will continue to be an essential part of the company by dedicating himself to special projects, not least by providing core leadership on GeoComply’s future in fintech,” Sainsbury said in a statement. “He will also focus on managing and delivering innovation on the product front and will take a central role in consolidating our internship and graduate recruitment programs to secure a bright future for our team’s growth.”

Sainsbury oversaw the company as CEO from its founding in 2012 through 2018, a period marked by the expansion of services through products that combat fraud and verify user locations for gaming compliance.