International Gaming Expo 2010 provides something for everyone in gaming 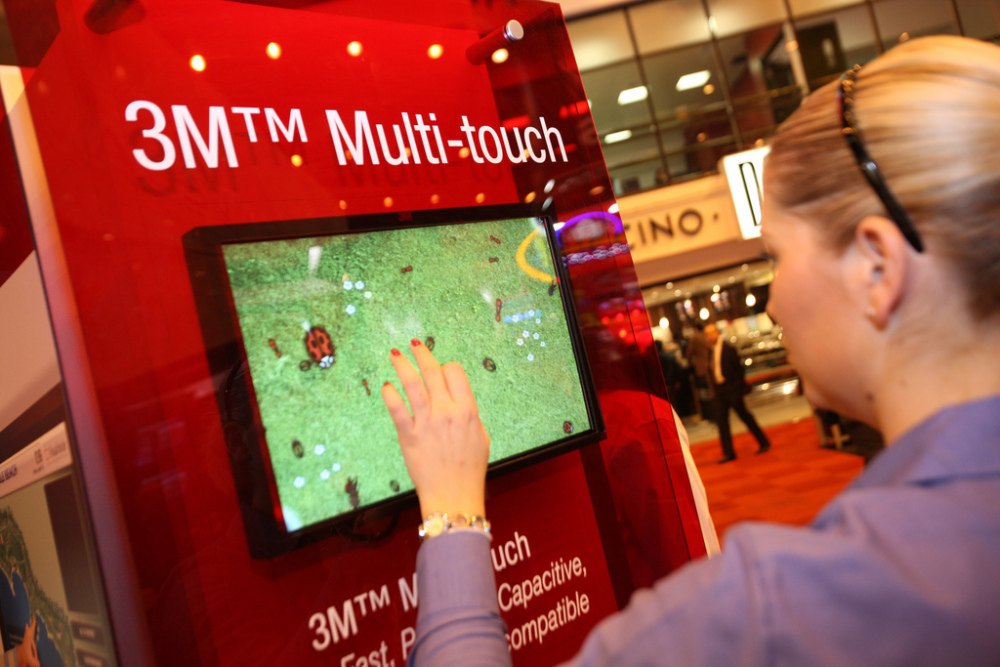 The 2010 edition of the International Gaming Expo in London was in fact four trade shows-casino, online gaming, sports betting and low-stakes gaming-each displaying the products and developments of its specific industry sector.

But this is 2010. The technology that makes possible all the existing devices and systems, the games and the collection and transmission of information has blurred the lines that used to mark a clear separation between the various gambling products. In that sense, IGE 2010 could be seen as the first comprehensive gaming show of the 21st century.

Julian Graves, managing director of Clarion Gaming, organizer of the January show in London, referred to the broad reach of the show in a statement: “At no other event in the world would you find representatives with such diverse backgrounds and from such a cross-section of countries.”

Clarion’s initial show summary reported attendance at the casino, online gaming and betting portions of the floor totaled 15,403 people from 120 different countries and sovereign territories. An additional 3,012 people were specifically credited to the low-stakes gaming and amusement sector, bringing total attendance to 18,415.

Said Graves, “The consensus is that 2010 has been a landmark edition in which IGE has matured into the complete gaming and wagering exhibition covering all imaginable forms of delivery in every global jurisdiction.”

Slot Machine/Online Terminal/Television
The latest models of casino slot machines making their debut in the ICE section of the show contained features that made them either internet-ready or capable of being easily adapted to the role. Server-based gaming, already being seen in the low-stakes gaming machine market, looked ready to make headway in the casino world.

“The whole casino gaming landscape has dramatically changed since last year,” said Marzia Turrini, head of business development at SBG supplier BetStone. “The world is starting to come out of recession and we are seeing a serious uptake of server-based gaming technology as a lean solution that delivers value and return on investment as operators move from survival mode to seeing how they can capitalize on new opportunities.”

European gaming machine giant Novomatic again had the largest stand at the show by far. The company’s server-based Indigo Novo Unity II platform allows the player to choose from any of the electronic table games connected to the system. This year, Novomatic expanded to share the space with its low-stakes gaming subsidiary, Astra Games. At the annual show-opening Novomatic press conference, the company announced the acquisition of online gaming supplier Greentube by Astra.

Traditional slot supplier WMS displayed its new VLT product specifically designed for the Italian street market. The machines are currently going through the approval process for connectivity to the Italian government’s central monitoring system, which is being watched with interest by European finance ministries everywhere.

Casino Technology introduced its new Pro series of slot machines, with form and lighting features reminiscent of juke box design, and with internet capabilities that will allow the player to browse the web, access email, stream video-everything he or she could do from any other computer terminal.

For a lot of these online capabilities, the technology is far ahead of the legislation that will one day permit them. But Europe would not be Europe if there weren’t entrepreneurs pushing the legal envelope as well. One such company is Ermesys, based in France. The product is the Net-Shop online terminal, and the world that can be accessed from it. The player amasses points playing games of chance or skill for cash, and these points can be used to reduce the purchase price of products for sale within the system. The terminal accepts cash and loads the purchased credits onto a smart card, eliminating the need for credit card transactions.

The Online Gold Rush
The most consistently busy section of the expo had to be the online gaming booths of ICEi, as the show refers to the sector. Industry veterans like Dragonfish and Playtech were intermingled with relative newcomers to gaming like Slovenia-based Hermes. The Microgaming-sponsored I-Bar was the social center of the online show, and did a brisk business from start to finish.

Seminars and Conferences
For the first time, IGE also featured an expanded series of seminars, lectures, roundtable discussions and product demonstrations, held right on the showroom floor as well as in the facility’s dedicated conference center. The Seminar Theatre and the Innovation Showcase, two “open-air” stages equipped with P.A. system, lighting and audience seating, were positioned near the food court area.

The Monday preceding the start of the show, the European Casino Association held its second annual International Casino Conference. The day of presentations and panel discussions drew over 150 participants from all sectors of gaming.

During sessions on E.U. regulations and the future of gaming, panelists expressed sometimes widely divergent opinions on which policies national governments and the E.U. should be putting into place. Architect Paul Steelman delivered a presentation that effectively declared the end of the era of excess with regard to casino resort amenities. Targeted presentations on marketing discussed the potential power and pitfalls of in-house loyalty programs and the use of social media.

ECA Chairman Ron Goudsmit said of the event, “The frank panel sessions were highly productive and prompted lively debate. It even got quite heated at times, which was exactly what we had intended! We want ICC to be a forum for open debate and deliberately included experts from other sectors of the gaming industry to ensure that the different opinions were heard.”