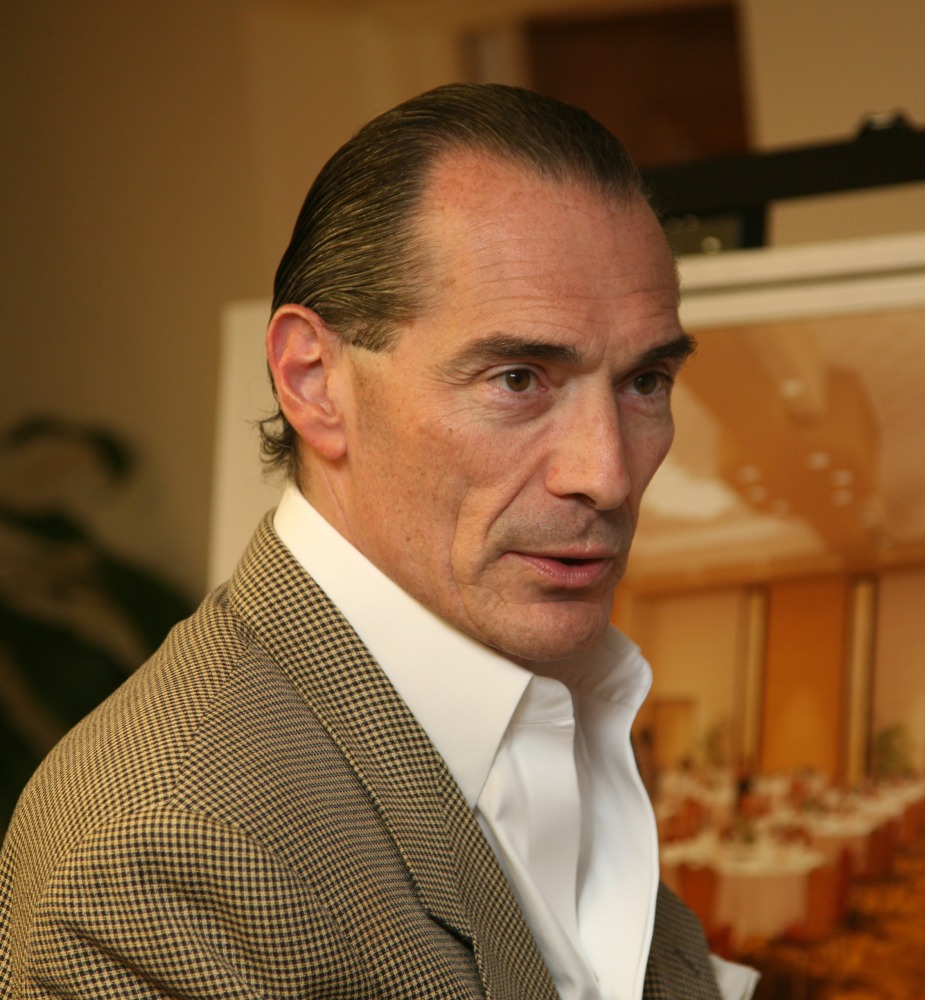 Already a legend in the gaming industry, Alex Yemenidjian was the operational genius behind the investment genius of MGM Grand owner Kirk Kerkorian in the 1980s and ’90s. When he left the company in 2005, he said he planned to emerge shortly as the owner of a casino company. Well, it took four years, but Yemenidjian is back as the owner of the Tropicana in Las Vegas, in partnership with the Canadian private equity firm Onex Corporation. In an interview with Global Gaming Business in September, Yemenidjian explains how he returned to the gaming industry, why he found the Tropicana so attractive, and some of his plans for the historic casino.

Global Gaming Business: When you left MGM Mirage in 2005, one of your goals was to pursue new gaming projects. Why did it take so long?
Yemenidjian: It was a seller’s market. From 2005 until 2008, it was so easy to borrow a lot of money at a very low cost that buyers were bidding up the prices of companies to unreasonable levels. The intrinsic value of a company does not go up by 35 percent just because you can put a lot of leverage into it at low interest rates. Throughout this period, we remained very disciplined in our valuations, and as a result, we were outbid in every transaction, and by very large margins.

We couldn’t understand what these buyers knew that we did not. I think that we will be rewarded for our patience and discipline.

What was so attractive to you in the Tropicana purchase?
Clearly, location and price were the two moving parts in this transaction. And in addition to a superb location, the 34-acre Tropicana property is a perfect rectangle that has streets on three of the four sides. It’s a developer’s dream.

Was there any hesitation with the purchase because of the mess left by Bill Yung, both from the regulatory side and the financial side?
The regulatory issues did not impact the Las Vegas property because they all related to the Atlantic City property. Fortunately, the Las Vegas property was owned by a different subsidiary that had different creditors. But the financial impact from years of operational and physical neglect is clearly in evidence.

At one point, the location of the Tropicana was probably the best in Vegas. Now that the epicenter of the Strip has moved farther north, are you still bullish about the location?
The center of gravity on the Las Vegas Strip has been shifting for decades and will shift again, in our opinion, with the opening of the CityCenter project. We are excited about that.

Tell us about the Onex Company. Is there a longer-term plan here? Maybe buying other casino properties?
My partners at Onex and I are interested in building a diversified gaming company. Since December 2007, we have looked at many acquisition opportunities in Las Vegas, elsewhere in the United States and internationally, and we will continue to do so. The Tropicana acquisition is the foundation of the gaming platform that we would like to build. If the Tropicana were the beginning and end of the road, we would not be here.

With the purchase of the Atlantic City Tropicana by Carl Icahn and his group, are you looking to reunite the company under one banner?
There have been no discussions along those lines.

What is your impression of the Las Vegas market today? How will it change with the opening of CityCenter?
From 2004 to 2007, the U.S. economy had a negative savings rate. People were spending money they didn’t have and were borrowing to spend beyond their means. Las Vegas clearly benefited from this excess in consumer behavior.

At the same time, ambitious new projects were being announced whose success depended upon the continuing growth in visitation and consumer spending.

Now, of course, there is a supply/demand imbalance even before major new projects open in the next 12 months. For the first time in my memory, it is now a zero-sum game in Las Vegas. We are rooting for CityCenter to be a big success and to create more demand than it consumes.

There are hundreds of employees at the Tropicana who have endured the lean years and now hope the be a part of the rebirth of the property. Can you tell us how you are considering them when rebuilding the Tropicana?
We inherited many team members at the Tropicana who are stars, and they are critical to the operational and financial transformation of this property. So we are building a new team-member lounge and dining room, and we are refurbishing the back-of-the-house facilities before we do anything else. Then we are instituting a new service-excellence training program.

They are clearly the most important part of this operation, and we want them to know that we understand we can’t do this without them.

You’ve brought a new group of executives into the property. What do they each bring to the table that will help the Tropicana revival?
Each one of our 11 vice presidents is the CEO of his or her own strategic business unit. And they each bring with them the key attributes that I expect from our leaders: loyalty, sincerity, enthusiasm, pride, creativity, common sense, a great work ethic, and a commitment to excellence. I wouldn’t trade my executive team for any other team in our industry.