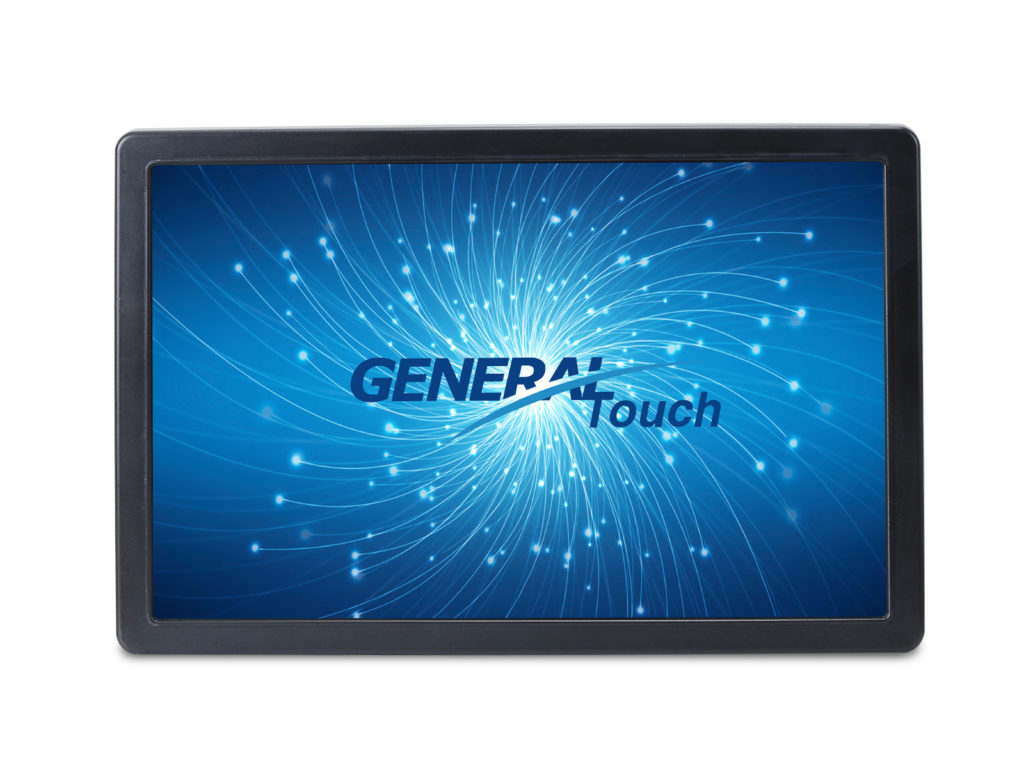 General Touch, based in China, had been jostling for a respectable position in gaming for the past decade as a dark horse. With its recent advances in narrow border (4 mm), curved and optically bonded PCAP touch screens, General Touch is becoming a strong contender in this growing field. The going is good.

Betting is in General Touch’s corporate blood. By betting on its customers winning in the high-stakes marketplace, General Touch will do whatever it takes to fulfill their product requirements. At the end of the day, the customers are delighted by General Touch’s invested passion to drive their competitiveness to effectuate a high payout for everyone. With the added benefits of its continual growth and improvement in business practice and technical competence, customers are being dealt a good hand regularly.

Besides gaming, General Touch has gambled and won in other fields such as kiosks, banking, HMI, POS, health care and public transportation. Those who have put money on its touch and display solutions have been won over by its premium tech without a premium tag, in addition to the very low RMA rate that has become General Touch’s trademark.

General Touch is wagering at the ICE trade show in London by presenting a range of new products. In January 2021, General Touch also projected itself as a pundit at the National Retail Federation 2021 virtual exhibition.