Like many milestone anniversaries, the celebration of the 10th annual Global Gaming Expo is accompanied by a mixture of emotions. 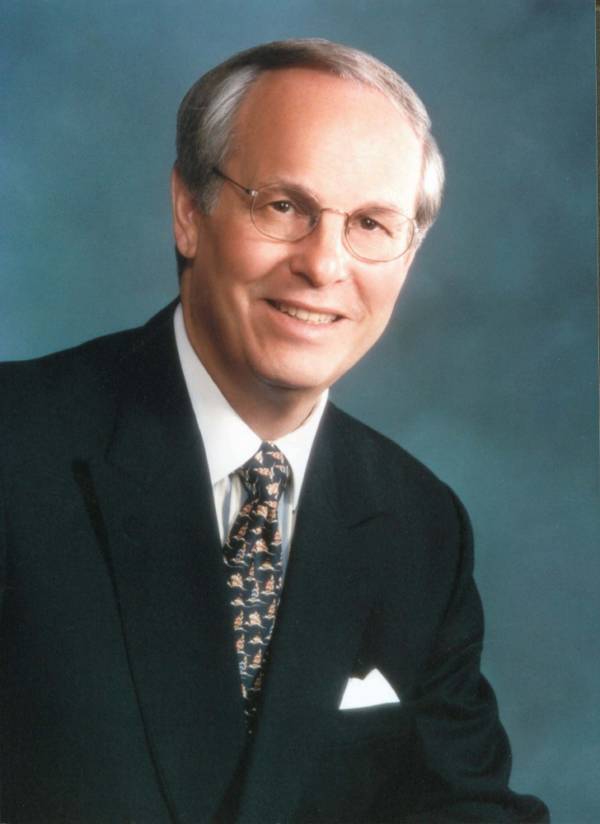 Like many milestone anniversaries, the celebration of the 10th annual Global Gaming Expo is accompanied by a mixture of emotions—a sense of pride, a twinge of nostalgia and, perhaps most of all, excitement for the future.

Throughout the year, many pages of this publication have been devoted to retrospective analyses of the gaming industry’s evolution during the past decade. It was a period marked by tremendous change and achievement. Technological innovations and the rapid growth of non-gaming amenities permanently altered the face of gaming. Several daunting challenges—particularly the recent economic recession—deeply affected both the industry and its employees. We are still struggling with those challenges today.

The past decade certainly was transformative for the G2E family of events, particularly the flagship show in Las Vegas. When the AGA and Reed Exhibitions debuted G2E just weeks after the events of September 11, 2001, our initial expectations were, admittedly, somewhat guarded. The inaugural show featured 133,330 square feet of show floor space and 375 exhibitors.

Today, G2E—which has now almost doubled in size—can be considered an unqualified success. Overall attendance for G2E 2009, including those who attended and exhibited at the show and participated in the conference, was nearly 26,000, and we expect it to be even stronger this year. More than 520 exhibitors will showcase their products and services in more than 250,000 square feet of show floor space at G2E 2010.

The rapid growth of G2E is largely the result of our commitment to ensuring that it remains an event “by the industry and for the industry.” Since its inception, G2E has been at the forefront of virtually every innovation and development that has propelled the gaming industry forward. I expect this year’s show will be no different.

After all, though it is important to celebrate the past—and to acknowledge the impressive progress made during the past 10 years—G2E is about looking ahead.

As in previous years, the challenging economic landscape will be a primary focus of G2E 2010. Despite the recent pronouncement by the National Bureau of Economic Research that the U.S. is in the midst of a recovery, millions of American families continue to feel the recession’s sting. The national economy has entered a phase that can be classified as a “new normal;” essentially, it fell so far that it could take years to climb back. And while everyday Americans struggle to make ends meet, entertainment industries—like gaming—will continue to struggle as well. Recent revenue figures give reason for cautious optimism in many markets, but there is no doubt we still have a long way to go.

I have long contended that once the economy fully recovers, the gaming industry also will rebound. Ours is an innovative, adaptable industry; casinos across the country continue to offer patrons exciting entertainment experiences at unbeatable values. And, judging by the steady climb in casino visitation figures in recent months, people still enjoy gaming, even during these uncertain economic times.

Thus far, the gaming industry has managed to survive and, in some cases, even thrive. Many gaming companies have been forced to make tough choices and shrewd business maneuvers to remain solvent. G2E offers gaming company executives an opportunity to meet, learn, discuss the measures they have taken, and exchange ideas on how to operate going forward.

Various policy issues also will take center stage at G2E 2010. No doubt, this month’s midterm elections will have a significant impact on the gaming industry’s federal legislative agenda, and the results will be a hot topic at the show.

Among the most highly anticipated additions to G2E 2010 is the iGaming Congress, a two-day conference addressing the potential legalization of internet gambling and how companies can best take advantage of the opportunities it might provide.

As has been widely reported in the news, the AGA has revised its previously neutral position on internet gambling. Until recently, the AGA was skeptical about the adequacy of technological safeguards to prevent illegal activities, including underage gambling, and to protect consumers gambling online. But after considerable study, our concerns have been eliminated by advancements in the field. We now believe that internet gambling can be properly regulated with appropriate law enforcement oversight and consumer protections, though no U.S. law currently in place manages to do so.

This summer, Rep. Barney Frank’s (D-Massachusetts) bipartisan measure to legalize online wagering—the Internet Gambling Regulation, Consumer Protection and Enforcement Act—made greater headway than ever before. The bill, which has 70 co-sponsors, was approved by the Financial Services Committee in July.

Yet, despite clearing these crucial hurdles, the future of the bill remains unclear. Nevertheless, legalized internet gambling remains a very real possibility; efforts are under way in several regions to tax and regulate it at a state level. The iGaming Congress, it seems, could not have debuted at a more opportune time.

Of course, as a global conference and trade show, G2E also will devote a significant amount of time and attention to our overseas partners, offering content specifically tailored to the needs of international participants. Last year, G2E welcomed more than 4,200 exhibitors and attendees from 90 different countries spanning the globe; this year’s event is expected to draw similarly impressive numbers. Several conference sessions will address the most pressing questions facing gaming jurisdictions abroad, including continued growth and expansion in Asia, sovereignty issues in Europe, and diversity among Latin American gaming markets.

Indeed, one of G2E’s greatest accomplishments during its first, formative decade has been its ability to bring together the global gaming community more effectively than ever before. I have little doubt that the coming decade will bring with it a host of new obstacles, exciting possibilities and changes we cannot yet predict. But by working together—and by sharing ideas and best practices with our colleagues around the world—we can ensure that our industry remains resilient, agile and innovative.